All Signs Point To Joe Johnson Joining The Pistons 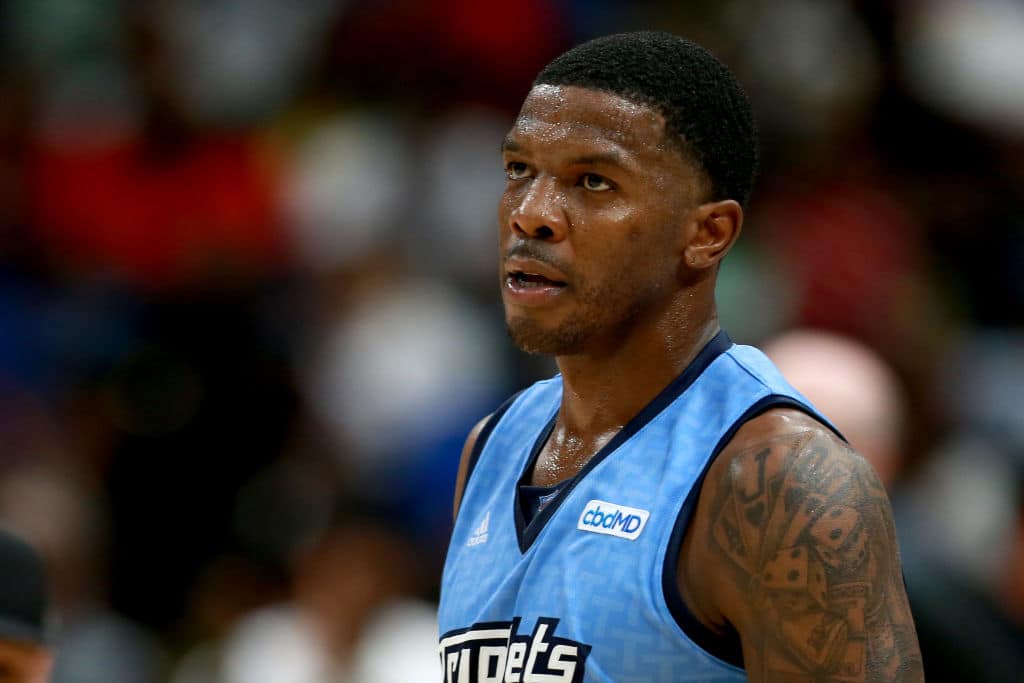 Joe Johnson’s NBA book has room for another chapter and it appears that Detroit could be the place for him to write it. The 38-year-old worked out for the Pistons on Tuesday and Frank Isola of The Athletic hears that the team is the favorite to sign the veteran shooting guard.

Johnson was expected to workout for the Nets this week but that hasn’t occurred, a source tells Brian Lewis of The New York Post. Some of the team’s players get the sense that Johnson isn’t coming to Brooklyn. Brooklyn is staring at depth issues on the wing with Kevin Durant expected to miss most of the season, Rodions Kurucs likely facing a suspension and Wilson Chandler sitting out for the first 25 games.

As is the case if Johnson joins Brooklyn, Detroit presents him with an opportunity to earn minutes. The team’s guard rotation lacks a traditional shooting guard with size. The Pistons’ wing rotation lacks players who can consistently get buckets. If Iso Joe can recapture his part of old game, he’ll fill both voids.

Another Johnson-dot worth connecting is Arn Tellem, who is the Pistons’ vice chairman. Tellem previously represented Johnson along with a long list of players prior to joining Detroit’s front office.

Detroit is carrying 14 guaranteed contracts with Christian Wood and Michael Beasley expected to compete for the 15th spot. The team could give that spot to Johnson or make a corresponding move to rid themselves of a guaranteed contract either by trade of by waiving a player. Regardless of how the Pistons decide to add Johnson, it appears the 7-time All-Star’s last run has a real chance to happen in Detroit.