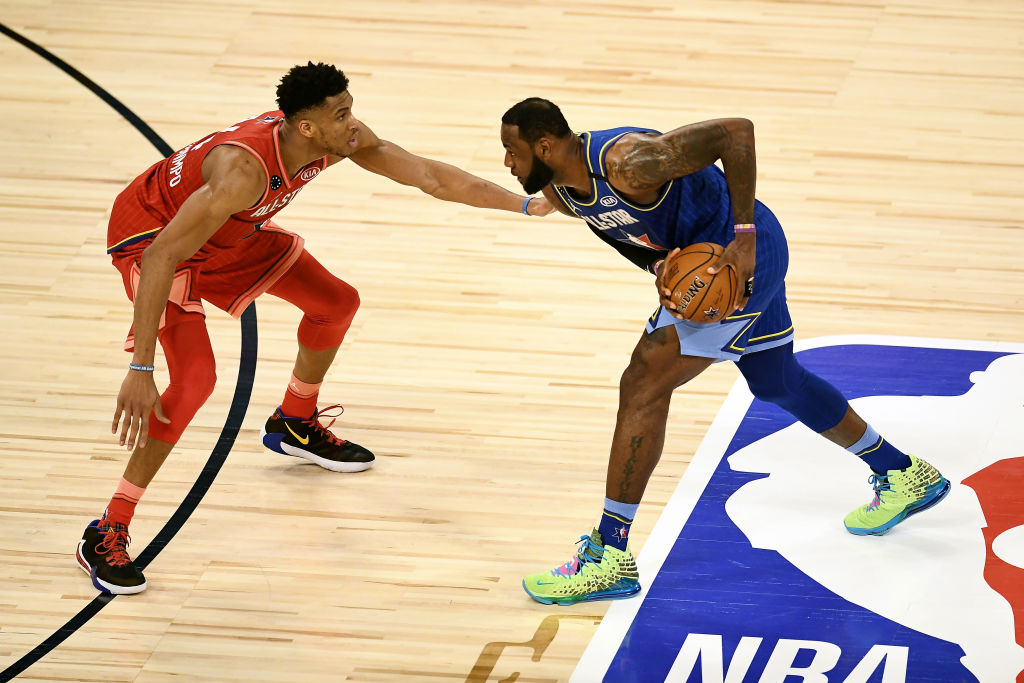 The NBA experimented with a new format for the All-Star Game this season which initially confused some but ultimately intrigued enough people to check out the changes for themselves.

While the on-court product made for one of the most competitive exhibition games the league has seen in years, the changes also made a tangible impact on viewership.

Turner Sports‘ has already revealed that the game saw an 8% increase in viewership versus last season, peaking at eight million viewers in the fourth quarter. The program took top honors across all cable television audiences for the night.

Additionally, the weekend as a whole saw a 15% increase in viewership, according to Tim Reynolds of the Associated Press. A total of 42.2 million hours of festivities were viewed by NBA fans between Friday and Sunday.

Of course it’s worth noting that the best news could still have yet to arrive. If fans can expect a more competitive product next February based on the enthusiasm for this year’s event, the All-Star Game could top this year’s mark again in 2021.

The historic night saw several tributes to late basketball icons David Stern and Kobe Bryant, the latter of whom spoke of his wish for the All-Star Game to regain a sense of competitiveness.

The full Knuckleheads podcast with Bryant is worth the listen but we’ll leave this snippet that host Quentin Richardson himself shared earlier today right here.