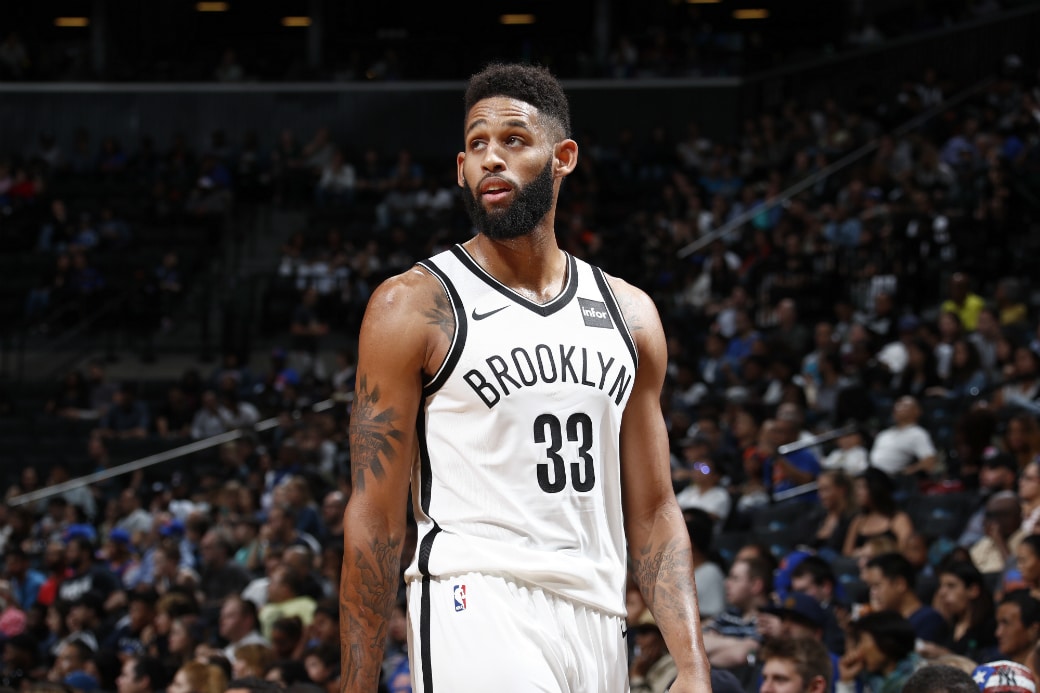 The Brooklyn Nets guard reportedly donated a massive amount of money to save his alma mater, Frederick K.C. Price III Christian School in south Los Angeles, from closing down, per TMZ Sports:

Crabbe — who attended the prestigious inner-city school from the time he was in diapers to when he graduated some 18 years later — agreed to supply the funding to keep the school ticking.

Unclear how much he actually kicked in for the cause … but sources tell TMZ Sports it was a substantial 6-figure check.

“I was at that school practically my whole life,” Allen says. “I’m just happy and feel blessed to be in a position now to do this.”

Crabbe’s grandfather was actually Frederick K.C. Price, the founder of the school. Allen, who just finished his fifth NBA season, graduated in 2010 before attending the University of California for three years.