Allen Iverson Reached Out To Ben Simmons After Game 2 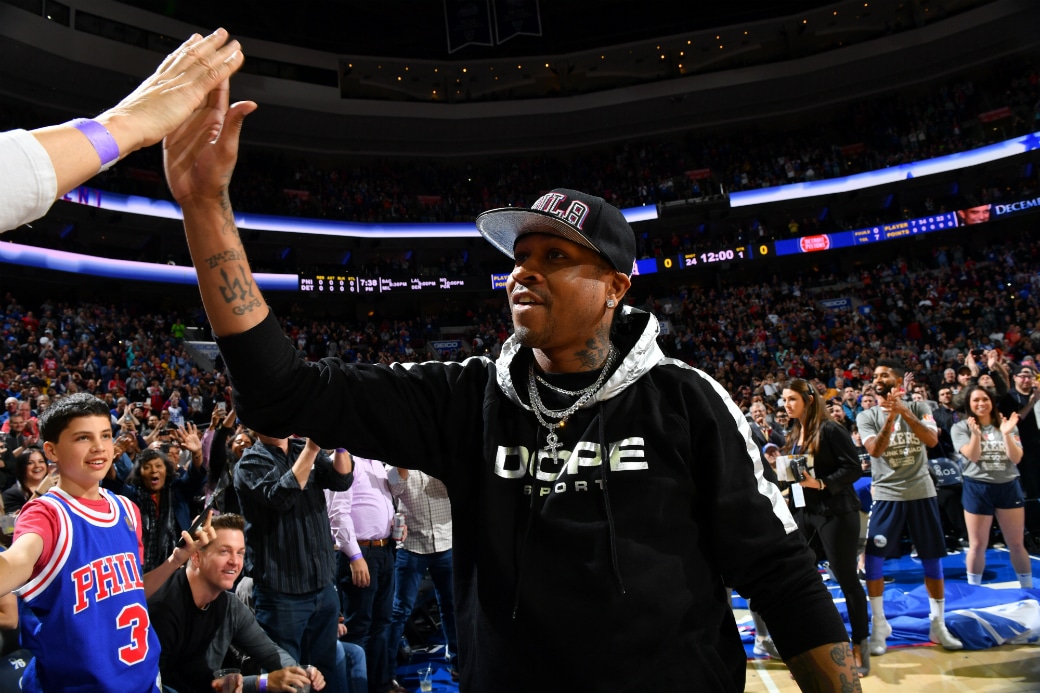 Ben Simmons put up just one point in Philadelphia’s 108-103 loss to the Celtics on Thursday night. It was the first time he failed to make a field goal in his 88-game NBA career.

“He just said play the game I know how to play,” Simmons said on Friday. “And that’s just second nature to me. … He gave me some words of encouragement.”

Boston leads Philly 2-0 in the series. Game 3 is set for Saturday at 5pm ET.

How many is Simmons dropping?