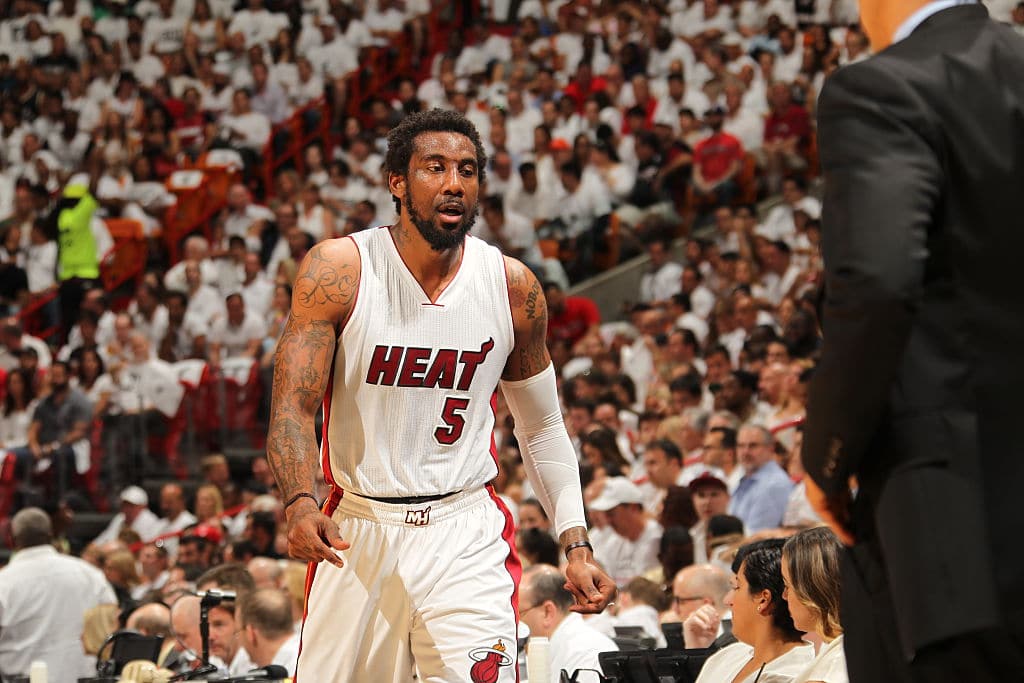 Amar’e Stoudemire is mulling an NBA comeback, two years after retiring from the League.

ICYMI: @Amareisreal joins the guys in-studio to discuss everything from his time with the #Knicks to the evolution of Mike D'Antoni to the possibility of him making a comeback… enjoy!

STAT was named to six All-Star teams during a 14-year NBA career.

In an interview on The Michael Kay Show on ESPN 98.7 FM, Stoudemire said that he’s in great shape and training as if he were returning to the NBA.

When asked if it were accurate to say that he is contemplating an NBA comeback, Stoudemire said, “That would be reality.”

Stoudemire, who will play in Ice Cube’s Big3 basketball league this summer, averaged 18.9 points and 7.8 rebounds in 846 career games over 14 NBA seasons. He played for the Phoenix Suns, New York Knicks, Dallas Mavericks and Miami Heat. 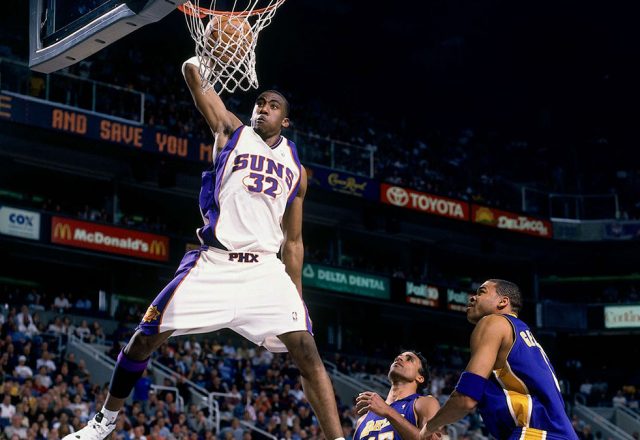