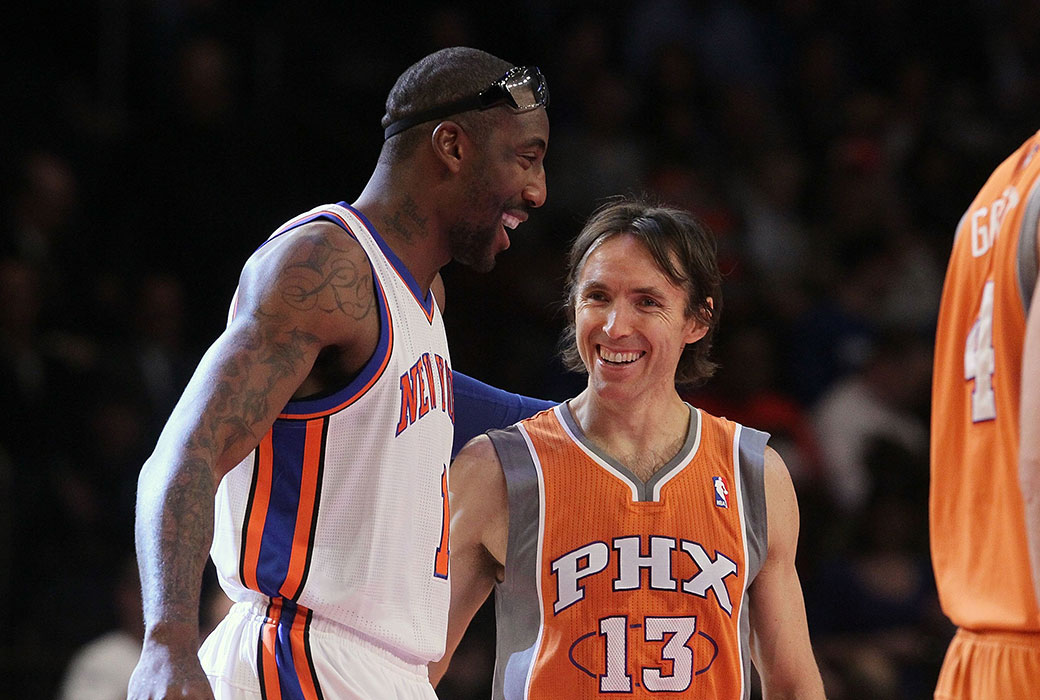 Amar’e Stoudemire has agreed to a deal with the Brooklyn Nets to join Steve Nash‘s staff as an assistant coach, reports The Athletic‘s Shams Charania.

Stoudemire, 37, starred alongside Nash on the Phoenix Suns from 2002-2010, where they became one of the League’s most lethal tag teams. Stoudemire’s athleticism and Nash’s passing precision made for frequent highlight-reel plays.

A six-time All-Star and 2003 Rookie of the Year, Stoudemire will focus on player development with the Nets. Brooklyn’s roster is primarily composed of young players, including big men in Jarrett Allen and Nicolas Claxton.

Stoudemire, who played professionally in the 2019-20 season in China and Israel, spent 14 seasons in the NBA (where he played against both Kyrie Irving and Kevin Durant). His combination of experience and relatability will be ideal for Nash’s coaching staff.

With coaching decisions that point to a lighthearted atmosphere off the court and an uptempo style on it, the Nets could be on their way to providing the League with the excitement that Nash and Stoudemire’s Suns used to.