Free agent big man Andray Blatche, who was amnestied by the Washington Wizards earlier this summer, is desperately looking for a job. Blatche initially garnered interest from the Miami Heat and San Antonio Spurs, but nothing has come to fruition. In a revealing feature on Syracuse.com, the 25-year-old forward/center, who once averaged 16.8 points and 8.2 rebounds, says he’s doing everything he can to reshape his image, even if that means starting from rock bottom. “Blatche ‘has worked very, very hard,’ says Lucas, to whip his game into the kind of shape that would entice NBA teams to take a chance on him. Rumors have swirled about interest from the Miami Heat or the San Antonio Spurs. Blatche laughed when asked about them. ‘My dream destination right now would be back on the court. For real. Just to get back on the court,’ he said. ‘It’s something I love to do. It doesn’t matter if it’s the Heat or the Spurs or the D League. Whatever. As long as I’m back on the court playing ball.’ Blatche bought a condominium in Houston, where he has lived since May. Lucas instituted a regimen of yoga, weights and basketball for Blatche to trim what was once a soft 282 pounds into the firmer, trimmer 268 he weighs today. ‘I mean, I love the game. I’m a fan of the game. I love playing basketball. That’s the only thing I’ve been doing since I’ve been little. Basketball is something that is very, very important to me.'” 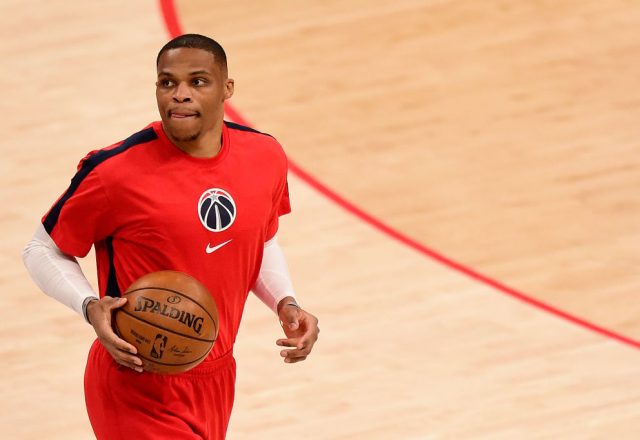 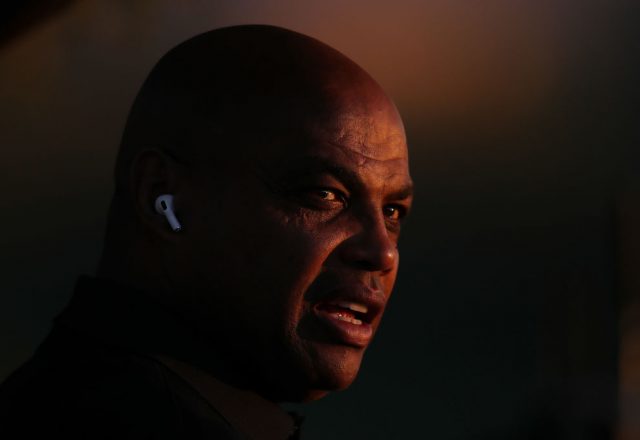