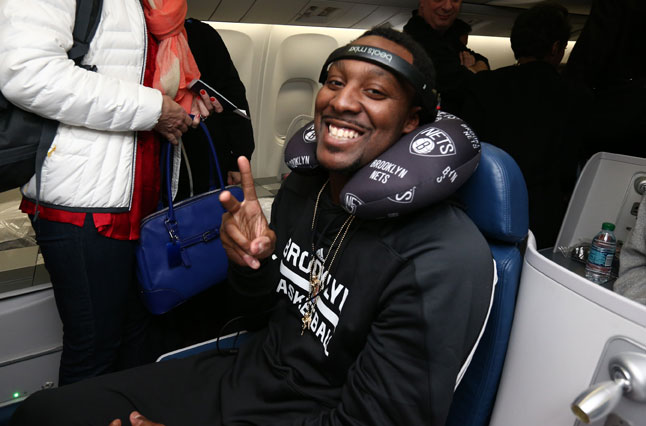 Andray Blatche has signed a one-year deal to play with the Xinjiang Flying Tigers in China, his agency announced today. Blatche will join Jordan Crawford, who signed with the Flying Tigers earlier this week.

Official: @drayblatche has signed a 1 year deal with the Xinjiang Guanghui Flying Tigers.

The Flying Tigers made the CBA finals last year and the club feels Andray is the final piece to a championship contender.

Andray is extremely excited to be joining a 1st-class club & looks forward to building relationships throughout the Pacific Rim. 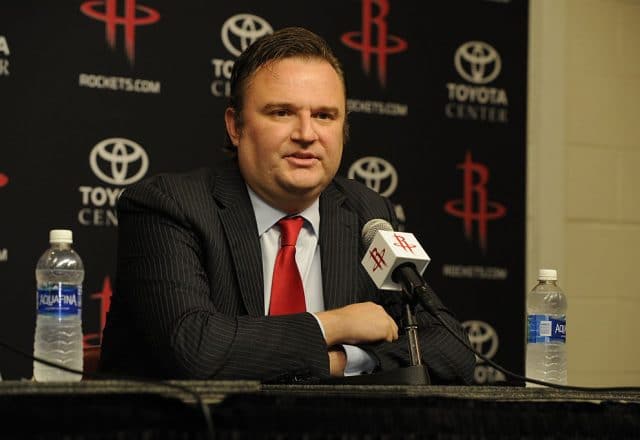