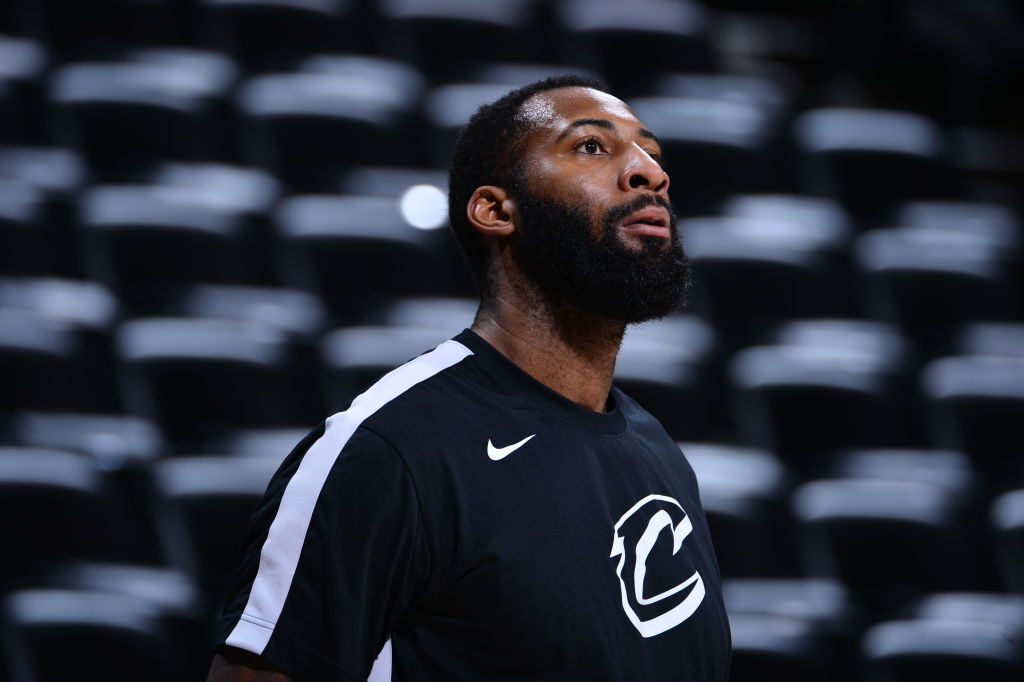 Andre Drummond has been stuffing the stat sheet this season, averaging 17.5 points and 13.5 rebounds per contest. However, in the final year of his contract with the Cleveland Cavaliers with no extension in the works, it appears Drummond will either be traded or bought out between now and the March trade deadline.

Jason Lloyd of The Athletic reports that if Drummond is bought out, the teams who could be interested include the Heat, Bucks, Lakers, and the Nets. This makes sense, considering all of these teams should be making strong postseason appearances and could use more depth at center. For Drummond, there could be mutual interest, especially considering he’s only played eight playoff games in his career and has never made it out of the first round.

The Lakers could use more center depth with Anthony Davis continuing to miss time with injury. The Nets are thin at all positions and could use defense and rebounding. The Bucks and Heat are both having interesting starts to the season and will need as much fire power as possible to matchup against the other premier teams in the East.

Whether it ends up being through trade or in the buyout market, Drummond will be a major topic of conversation over the next month.