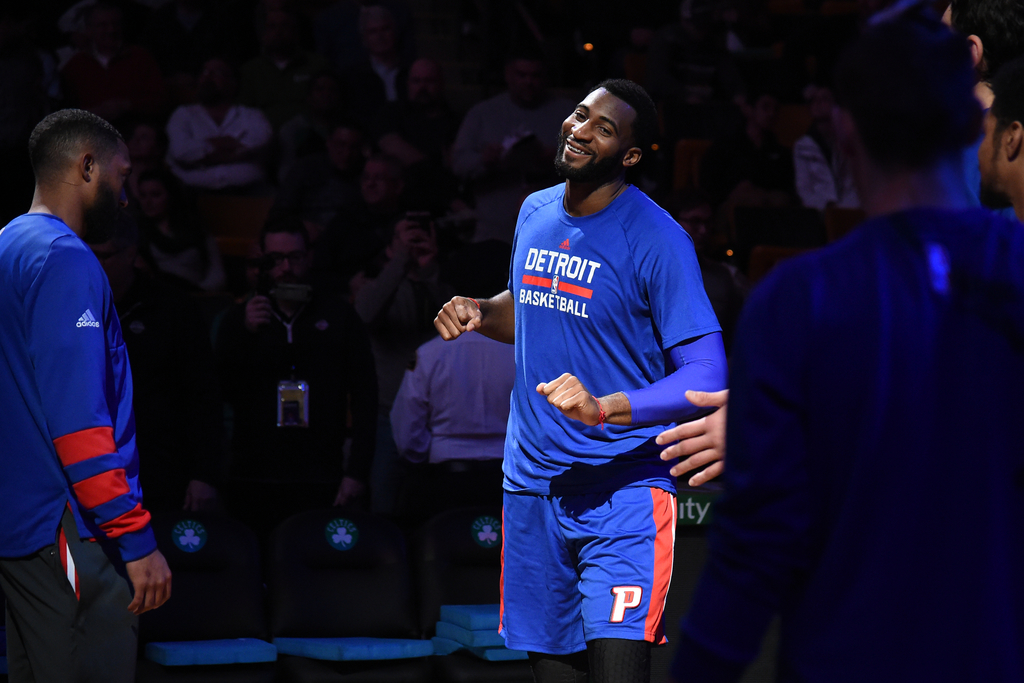 Drummond was given a Flagrant 2 foul and booted out of Tuesday night’s 112-89 road win against the Charlotte Hornets.

The big fella says he’s not a dirty player.

“Look man, I don’t make the rules,” Drummond said. “I just play the game. They felt like I did something maliciously. Everybody who knows me, knows that the way I play, that’s not the type of player that I am, but at the end of the day, it wasn’t my call. I just took the consequences and walked off the floor.”

While Hibbert was with the Indiana Pacers, he took issue with Drummond after a game in 2013. […] “To tell you the truth I was a fan of his until tonight,” Hibbert said. “He is a real good prospect, but it seemed like he was running his mouth a little bit tonight. … He is going to have a bright future — but I was a fan of his.”

“Anybody that knows me, knows I’m not a dirty player,” Drummond said. “It’s part of the game. He got hit, he did whatever he had to do to get the call. Refs made the call and I was escorted off the floor. Other than that, we won the game and I’m satisfied with that.”