Andre Drummond Says He’s The Greatest Rebounder of All Time 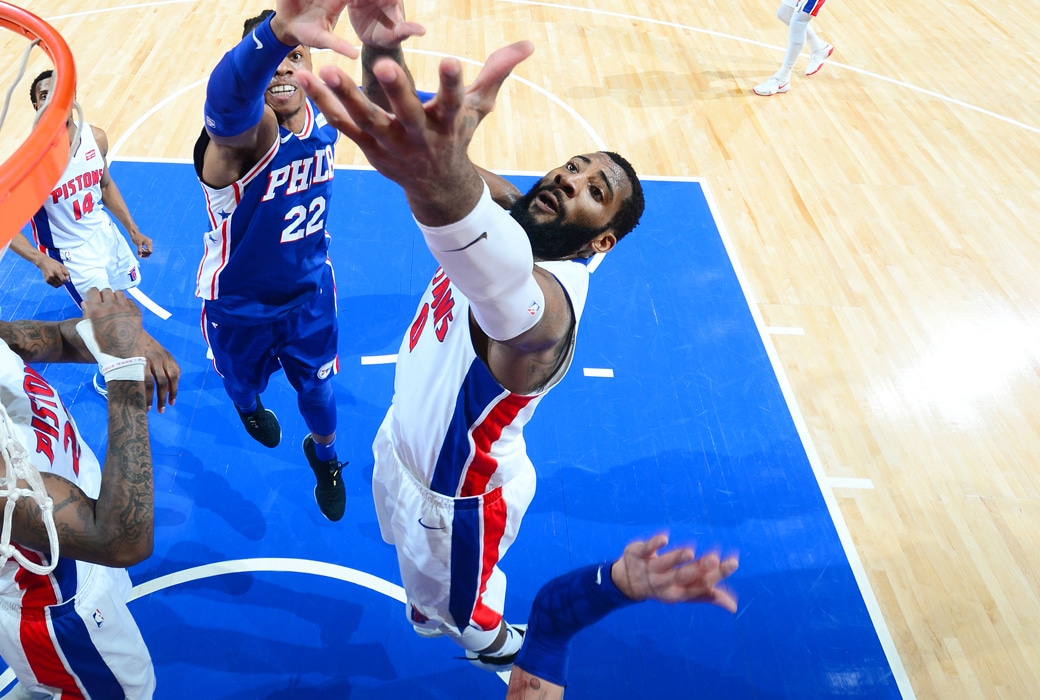 This past season, Andre Drummond became the first player in 21 years to average at least 16 rebounds per game.

While guesting on Desus & Mero, Drummond declared himself the best rebounder of all time (starting at 9:25):

People say Dennis Rodman was the greatest rebounder of all time—

You mumbled that. Say it again.

It always seems like you’re in the right position…

Drummond: “I do my work early, that’s why. I know my teammates well enough to know when they’re going to shoot the basketball. So as soon as I see them getting ready to go up…

“Playing with Reggie Jackson, it’s going up eight out of 10 times. That’s my brother, I love him to death. I’ve grown to know how he plays, so that’s why I know when he’s going to shoot the ball.

“Playing with Blake now, I know he attacks the basket. So that makes my job a little bit more easy. When you miss a layup, I’m right there to tip it in.