Andre Drummond: ‘I’m Definitely the Best Ever When it Comes to Rebounding’ 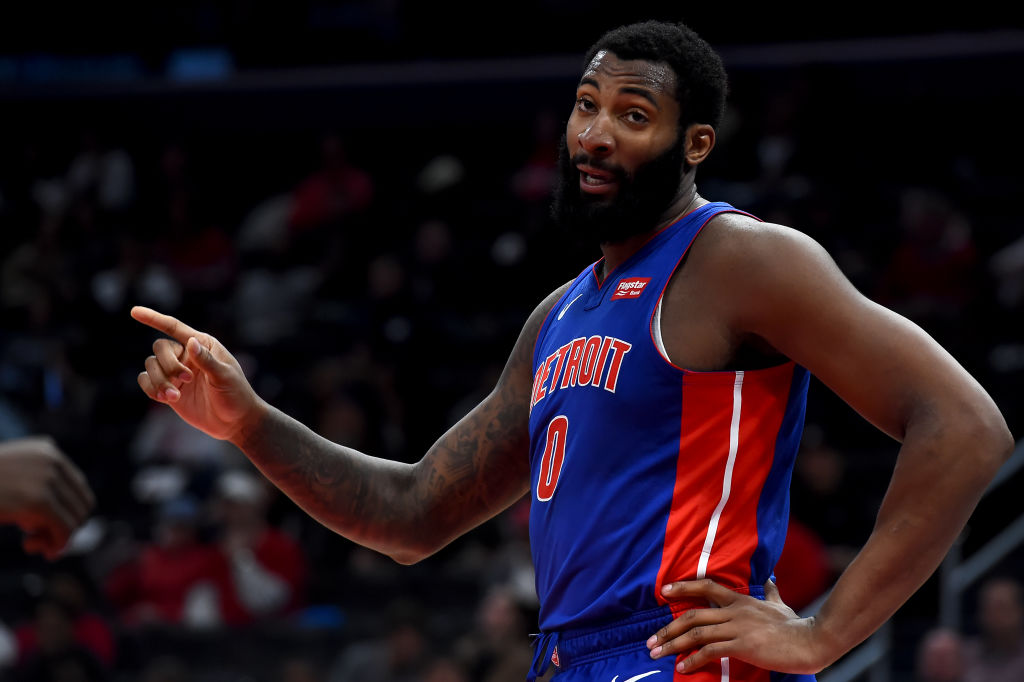 Pistons center Andre Drummond considers himself “the best ever when it comes to rebounding.”

This could be his final year in Detroit—the two-time All-Star has a $28.8 million player option next season and has hinted that he could test free agency—and Dre says he feels a “sense of urgency.”

“I like Andre Drummond when he’s on the boards — he’s dominant. He’s got a skill for that; he’s special,” [Kevin] Durant said. “I think he can (average 20 rebounds) a game if he puts his mind to it. That’s tough to say because they’re playing such a spread game over there in Detroit.

“He’s special on the boards. Playing against him, you don’t realize how strong he is — he’s one of the strongest in the game.”

Drummond has two All-Star selections, but he wants more than that. He hasn’t gotten the league-wide recognition, partly because he hasn’t had the same success in the regular season or playoffs as some of his contemporaries.

“I think I’m definitely the best ever when it comes to rebounding. I don’t think there’s anybody who’s even remotely close to the things I’ve done when it comes to (rebounding),” Drummond told The Detroit News. “It’s really cool to hear a guy like Kevin Durant, who’s loved and valued in the NBA, to appreciate a game I take seriously with the offensive and defensive rebounding.

“That’s my knack and it’s cool to hear that he appreciates that I put that much effort and work into it.”

Related Andre Drummond: ‘No Player Should Feel Like They’re Not a Max Player’