Andre Drummond on a One-Beer-Per-Day Diet 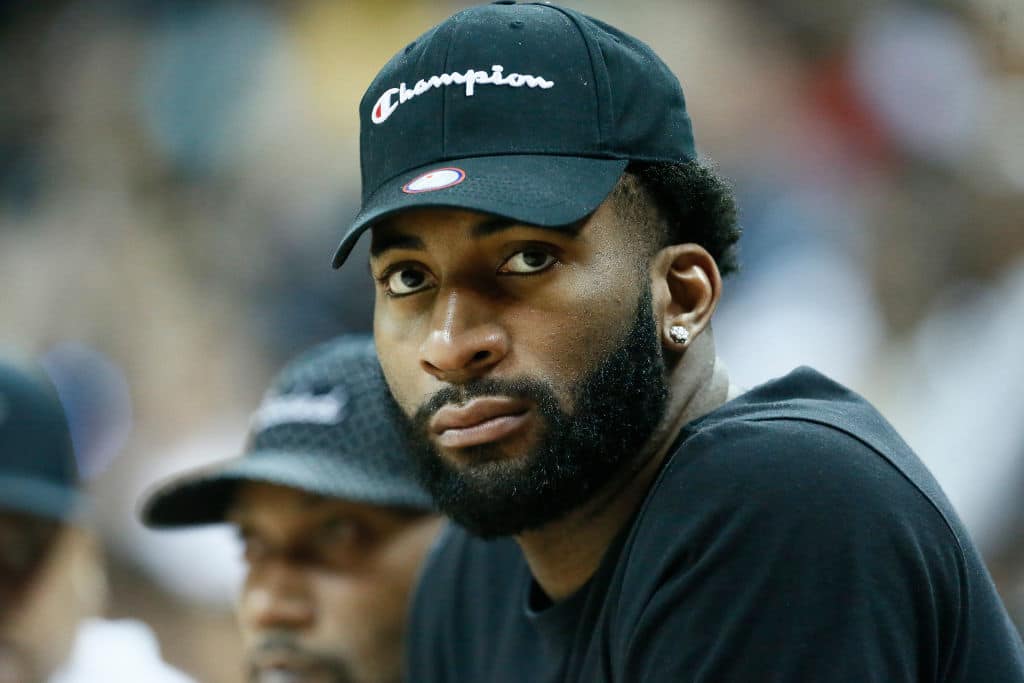 Detroit Pistons center Andre Drummond drinks one beer each day as part of his diet.

The big fella says he recently cut out red meat, and the daily Miller Lite or Corona help him consume the necessary calories.

Per The Detroit Free Press:

“If you do it the right way, it’s actually not bad for you and that’s why I’m doing it,” Drummond said with a laugh.

He’s trying once again to add another weapon.

“I’m still working on the 3-point shot, which everybody seems to not like for some reason, but who really cares?” Drummond said.

“I joked that maybe I should get hit in my head more often, but I just think it was a sense of urgency,” Drummond said of last season. “We slipped a little bit in the playoff run and when I came back, if I didn’t play at a high level, we wouldn’t make it in. A switch turned on and started playing the way I was supposed to play. It was taking it to the next level and taking matter into my own hands. That’s the type of intensity I need to have for Game 1.”