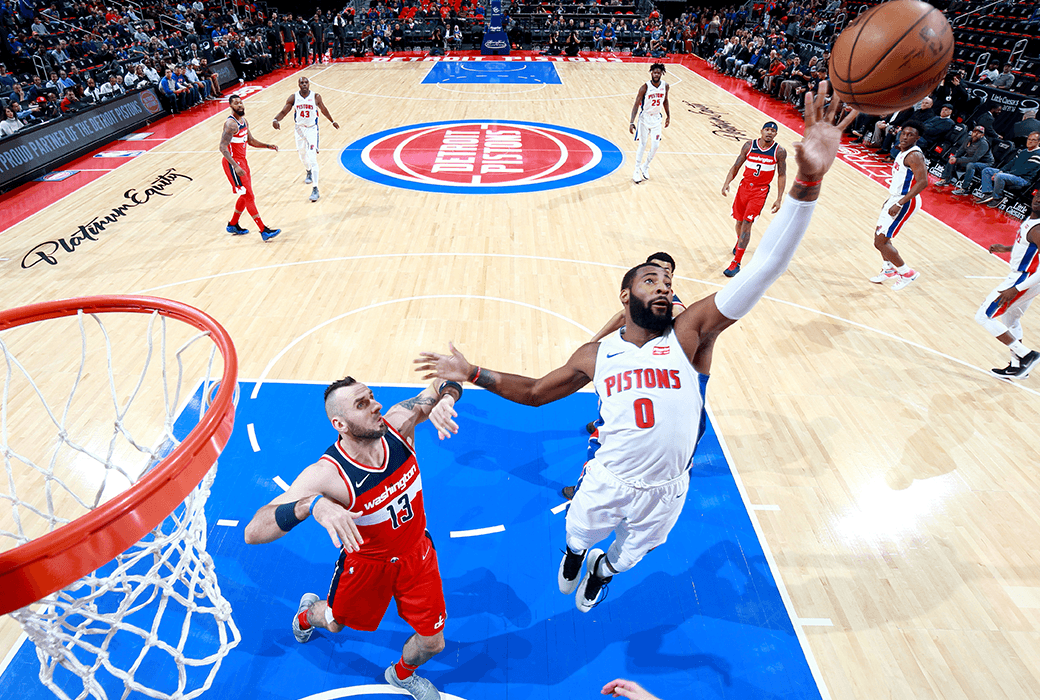 When it comes to owning the glass, Andre Drummond has been in a league of his own. Drummond finished up Thursday night’s 103-92 win over the Washington Wizards win 24 points, 23 rebounds and four assists. That stat line has just been recorded just three times in NBA history before tonight: DeMarcus Cousins twice and Drummond on Jan. 24.

Drummond is averaging 20.3 rebounds per game over has last four contests.