Drummond: I Should Be Shooting Mid-Range Jumpers Consistently Next Season 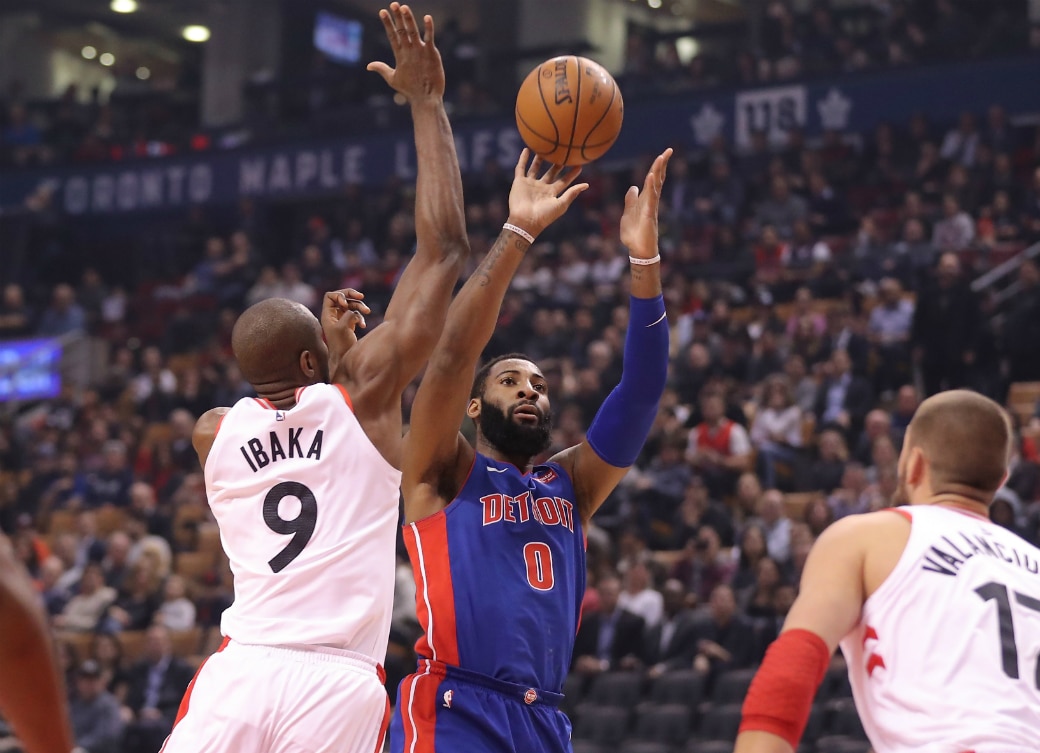 Pistons big man Andre Drummond has apparently been working hard on his jumper with plans to expand his range next season, via Rod Beard of The Detroit News:

During the Drew League summer season in California, Drummond showed flashes of what he’d been working on, putting up mid-range jumpers. There’s a big difference between summer exhibitions and NBA games and Drummond has the confidence now to put up short jumpers.

“That’s something I’ve worked on all season behind closed doors, taking my time to critique it, perfect it and next season, I should be shooting them consistently,” Drummond said. “Going into year seven of my career, it’s time I expand my game; the game has changed each year.

“It’s about time I start shooting those little jump shots around the free-throw line; when I’m left wide open, I should be able to shoot that shot.”

Drummond, who has upped his free throw percentage from 39 percent last year to 61 percent in 2017-18, knows that establishing a mid-range game will help free up other options:

“It’s going to open up other stuff. Everybody knows I’m a very aggressive driver when I get the ball,” Drummond said. “If I’m able to shoot that shot, I can pump-fake and go right by them. It’s going to be tough when I get that down.

“I’ve put in a lot of hours shooting jump shots around that elbow and mid-range area. I’ve shown spurts of it throughout the summer and in summer league play and later in the season, I started shooting pull-up shots. It’s something I have to keep working on, keep taking and build confidence in.” 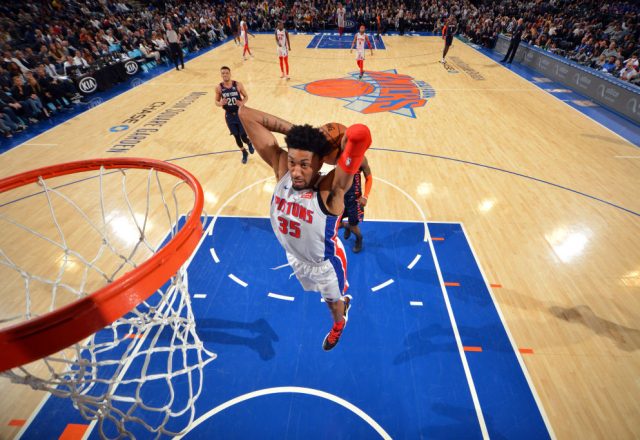