Andre Iguodala: Kevin Durant is the ‘Most Talented Scorer of All-Time’ 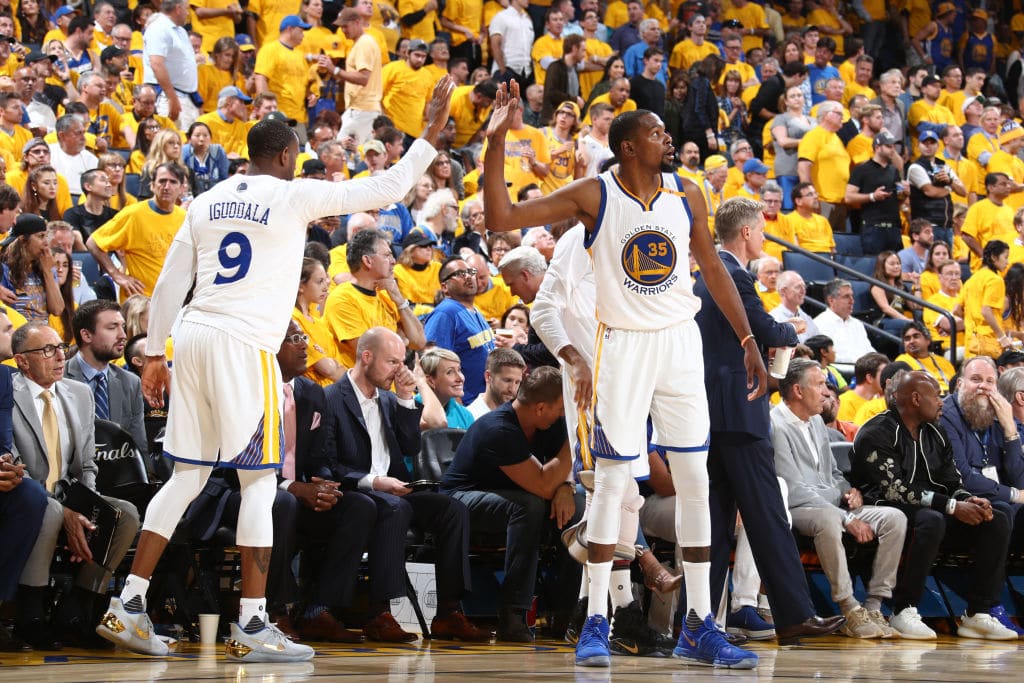 Kevin Durant is the “most talented scorer of all-time,” according to Golden State Warriors teammate Andre Iguodala.

"He's the most talented scorer of all-time. Hands down"

What’s something that people don’t know about Kevin Durant?

Andre Iguodala: “People don’t appreciate him enough. He’s the most talented scorer of all-time. Hands down. He’s a walking 30 points. He’ll get 30 on 12 shots. That’s very, very hard to do. Very efficient. Most guys need to feel the ball in their hands a lot to get a rhythm. He doesn’t.