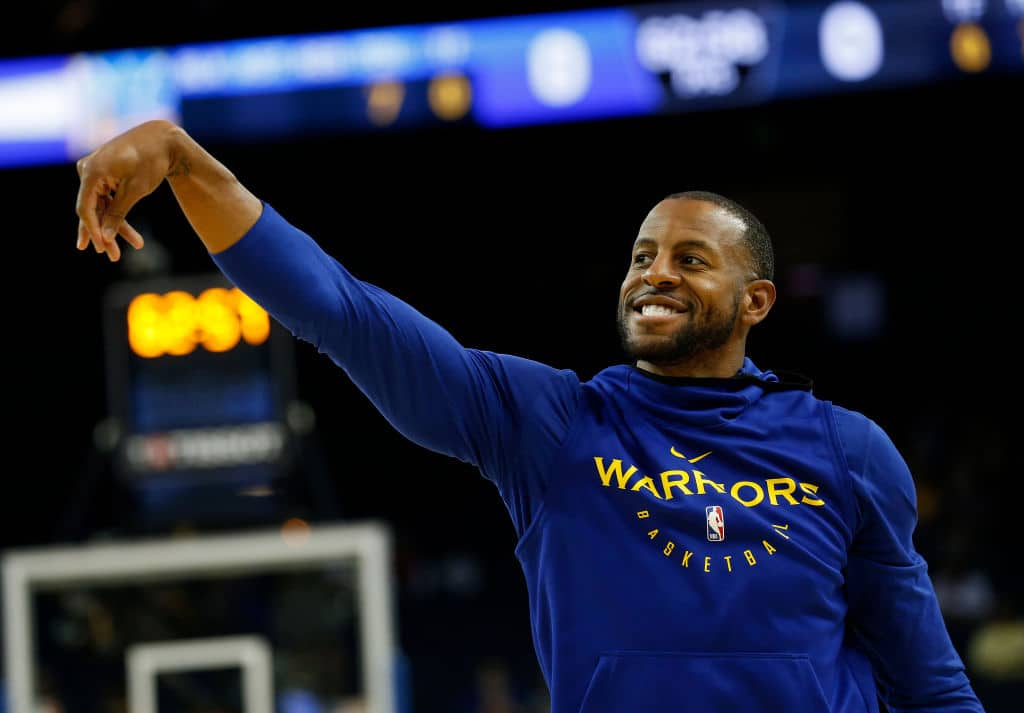 Andre Iguodala’s stay in Memphis looks like it will extend longer than originally anticipated. While the Grizzlies continue to work with the 35-year-old and his agent to find a situation that works for both parties, no deal has yet to come to fruition.

The Clippers and Rockets are the strongest contenders, though talks between each club and the Grizzlies appear to be at a “standstill,” per The Athletic’s Shams Charania. Dallas and Denver have also had conversations with Memphis about Iguodala, though neither team appears likely to swing a deal.

Iguodala has one-year and $17.2M left on his contract. Acquiring the 35-year-old on his current deal would be problematic for Houston. Less than $2M separates them from a taxpaying team and the franchise doesn’t seem excited about going deep into the luxury tax to bring on Iguodala.

The Clippers don’t want to give up Moe Harkless in a deal for Iguodala. Outside of the former Blazer, there isn’t another trade-eligible player on the team who makes even half of Iguodala’s $17.2M salary, so Los Angeles has its own set of issues.

Each team has explored bringing in a third team to help facilitate a deal. Charania notes that the Grizzlies could eventually work on a buyout agreement with the wing, though it has also been rumored that Memphis wouldn’t mind keeping Iguodala on the roster past the start of the season.