Andre Ingram: ‘It Would Mean Everything’ to Make Lakers’ Opening-Day Roster 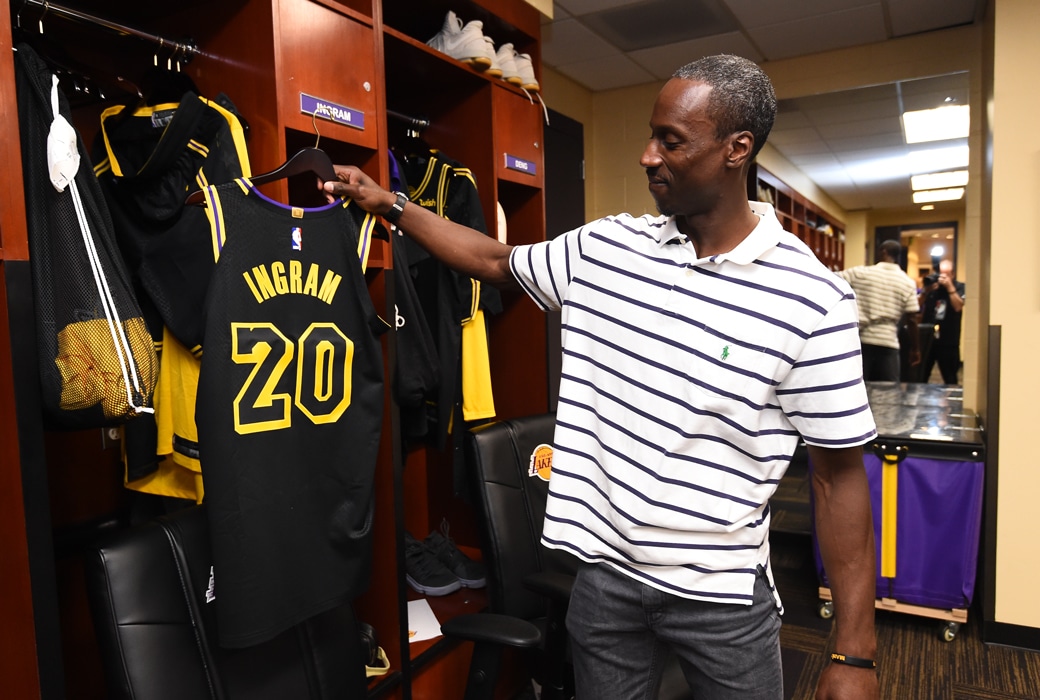 After 11 years in the G League, Andre Ingram finally got his shot in the NBA at the end of last season. And the 32-year-old guard did not disappoint.

Called up by the Los Angeles Lakers for the final two games, Ingram dropped 19 points in his debut, captivating the Staples Center crowd and garnering worldwide attention.

Now Andre is focused on keeping his NBA career alive, staying in shape in the hopes that L.A. will invite him to training camp, per Marc J. Spears of The Undefeated. He is currently an unrestricted free agent.

Ingram said he has received some interest but no offers from the other 29 NBA teams and he has not considered playing professionally overseas. He said he is a nervous wreck over his free agency and he has told his agent to focus on getting him back to the Lakers. General manager Rob Pelinka could not be reached for comment.

Ingram said he is staying in shape and preparing himself for the possibility of being invited to training camp.

The Lakers have already added several pieces to pair with LeBron James, but could use some more outside shooters, which could work in Ingram’s favor.

RELATED
Post Up: Andre Ingram Captivates And The 76ers Keep It Going