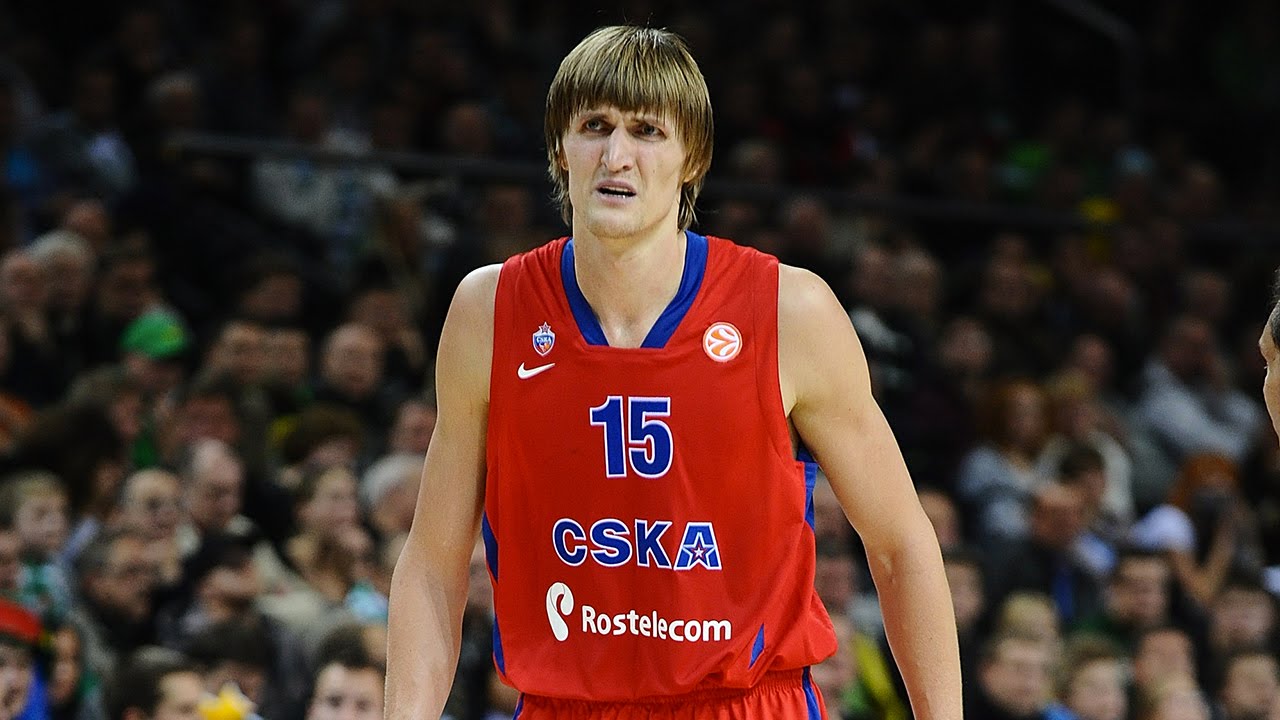 The news had been out there for some time, but Andre Kirilenko made it official Tuesday: AK47’s hoops career is over.

The former NBA All-Star had been playing in Russia since last February, and says he’s now looking to do something else with his life.

Kirilenko, 34, played for a decade in Utah before his career fizzled out through short stints in Minnesota and Brooklyn.

“I am finishing up my career on court,” said the 34-year-old CSKA Moscow forward in an interview with the Russian daily Sport-Express.

He did not rule out, however, returning to the sport in the future. […] “I have not said that this is my final decision. However, at the moment — yes, I have retired. I have had enough. I have had a successful career as a basketball player and the time has come to do something different,” he said.

“Is it really possible that I could take over as the head of the Russian Basketball Federation? I can’t say for certain,” he said. […] “There is a difficult situation in Russian basketball at the moment as there is a lot of negativity surrounding it. I would like to try and change something.”