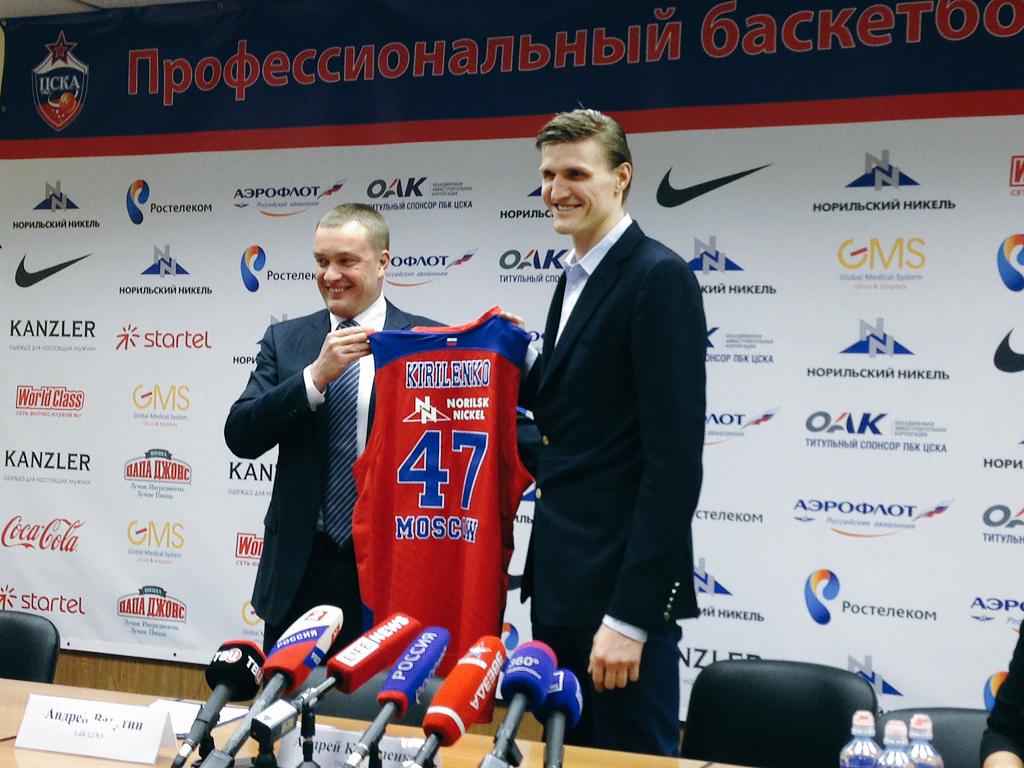 AK-47 is back in Mother Russia.

After finally getting his release from the Philadelphia Sixers last weekend, Andrei Kirilekno inked a one-year deal with his old Russian squad, CSKA Moscow.

The former NBA All-Star appeared in just seven games this season for the Brooklyn Nets, putting up averages of 0.4 points in 5.1 minutes.

He says in a statement that at 34, “the time has come to think about ending my career at the professional level” and that he wants to do that at CSKA.

CSKA said his contract runs until the end of this season.

Kirilenko returned to Russia once before, spending the 2011-12 season with CSKA after leaving the Utah Jazz, although he returned to the NBA with the Minnesota Timberwolves. 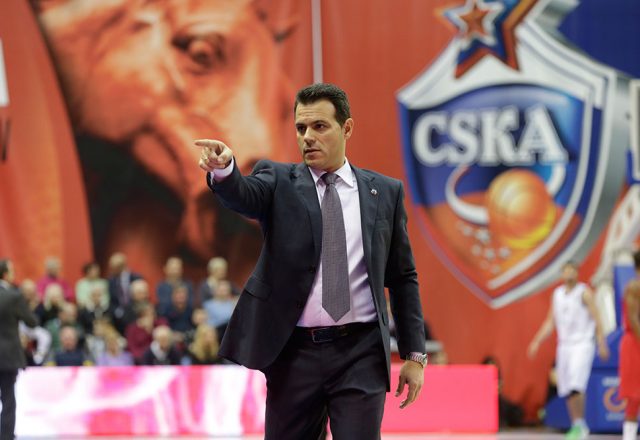 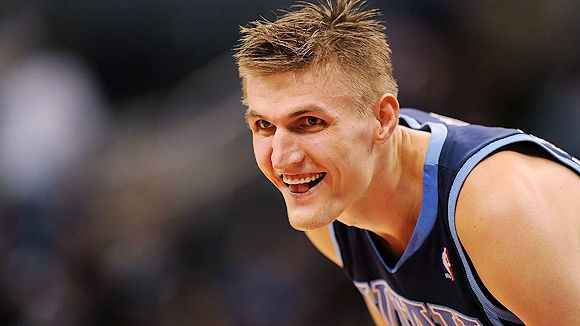 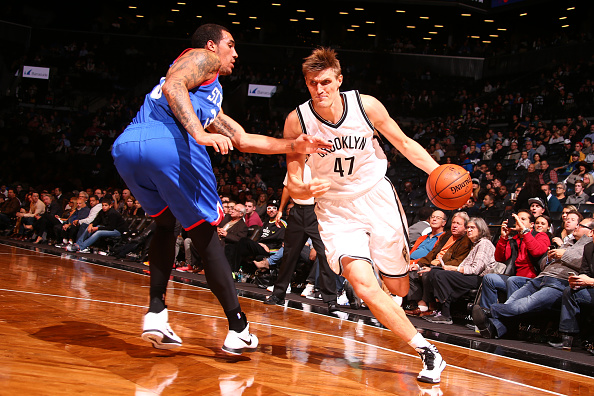 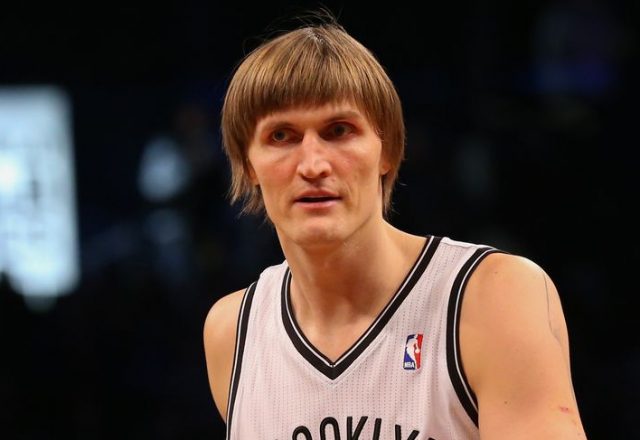 Report: Sixers Suspended Andrei Kirilenko for Not Showing Up after Trade 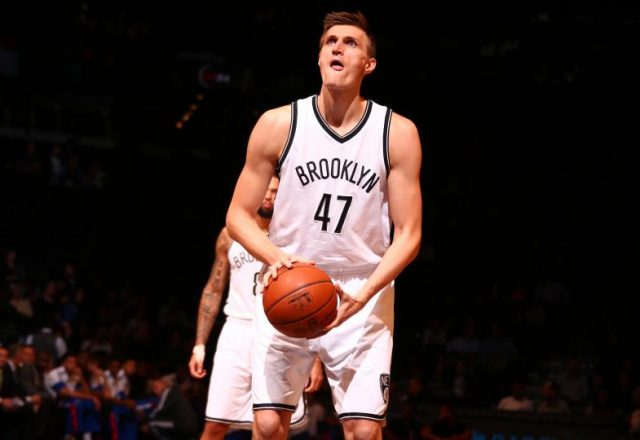 Report: Sixers Want Andrei Kirilenko to Show Up and Play But He Refuses