Andrew Bogut Says the Lakers ‘Lied’ to Him 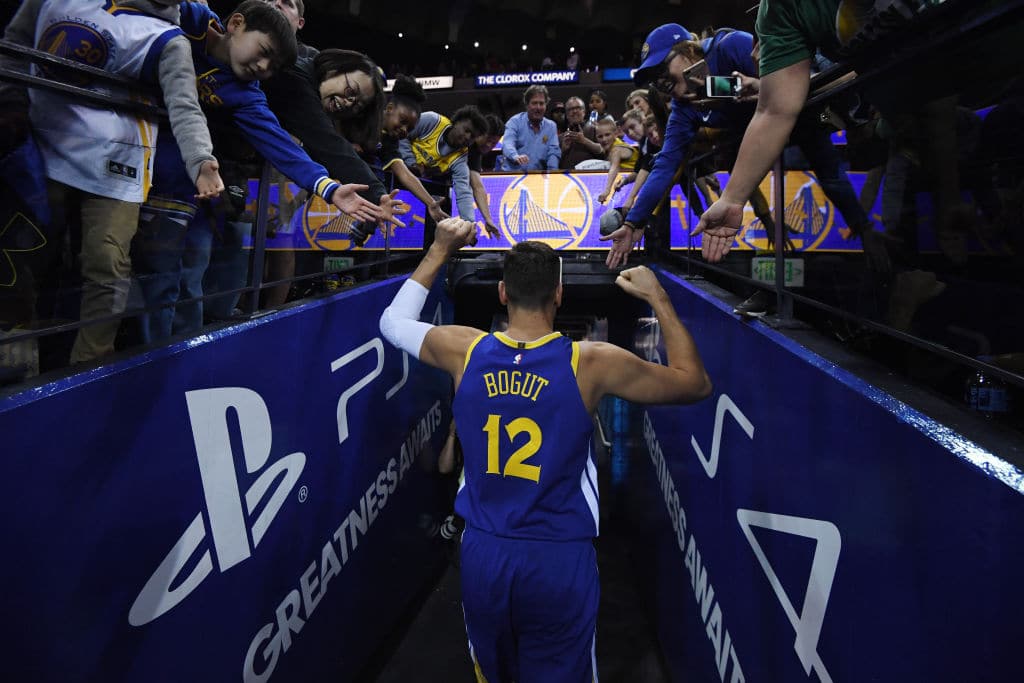 Andrew Bogut feels misled by the Lakers nearly 15 months after being waived.

Bogut, 34, says the front-office in Los Angeles told him he’d be with the team the entire season, but was instead cut four days prior to his contract becoming guaranteed.

The big fella inked a deal to rejoin the Golden State Warriors in late February, averaging 3.9 points and 4.9 rebounds in 11 minutes through eight games, including three starts.

“The Lakers told me I’d be there the whole year,” Bogut told Bay Area News Group. “They went against their word and waived me at the deadline. Whatever. That was their decision.”

Bogut had reservations initially about agreeing to a non-guaranteed deal with the Lakers to open training camp last season. Bogut had no aspirations to move his wife and two children from his native Australia to Los Angeles, only to relocate following a possible roster cut or trade.

“I was basically lied to,” Bogut said.

“I took their word for that stupidly,” Bogut said. “It’s part of the business. But it’s disappointing because I have two young kids and all that. I was stupid enough to take their word on something I shouldn’t have.”