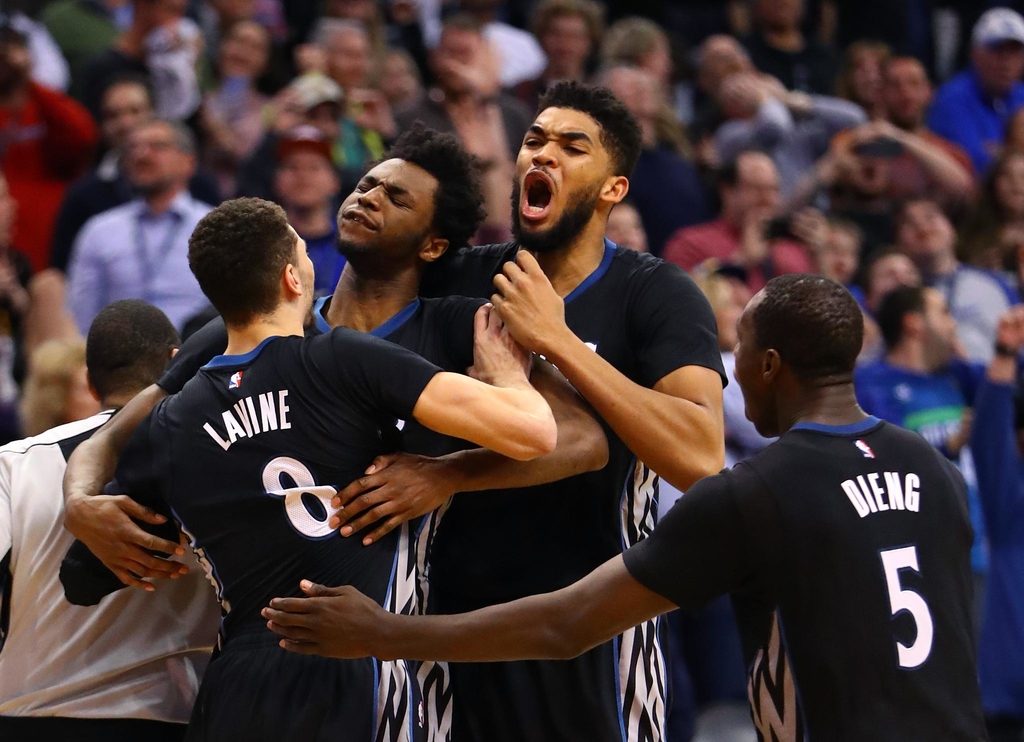 Wiggins finished with a game-high 31 points against the Suns, and hit Minny’s first win at the buzzer in five years.

The T-Pups have won three in a row.

Tuesday night’s play had other options.

“But my mind was made up once I got the ball. I was going to shoot it,” Wiggins said. “I got to my spot. I knew the pull-up would be there.”

Minnesota coach Tom Thibodeau said Wiggins fought through the contact on the play. […] “He got through that and got the shot off,” Thibodeau said. “He got to his spot, which is part of the design of that play, to get to his spot. He had the concentration and the mental toughness to take all the stuff that happened on that play and make the shot. It was a great play by him.” 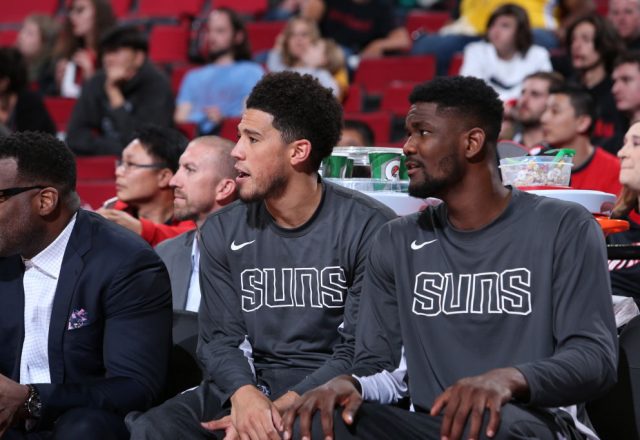