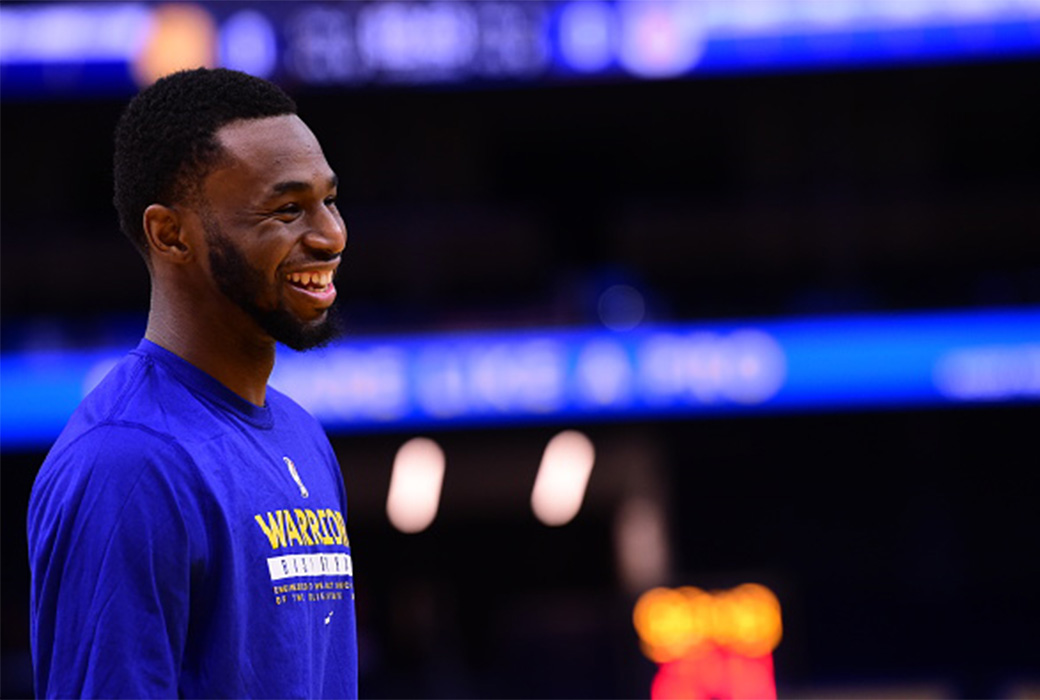 Often criticized during his time with the Minnesota Timberwolves for his approach to the game, Wiggins has become—more or less—an all-around player. Not one who’s asked to carry a team but one who still leaves an indelible imprint on the game, for better or worse.

Lately, it’s only been for the better.

Having been traded for the second time in his career, it’s not as if Wiggins is unfamiliar with new environments or processing what would likely be mixed feelings about the move. Yet, hearing Wiggins’ thoughts about being traded to Golden State shows a level of maturity—of understanding and acceptance—that speaks volumes.

Per the Minneapolis Star-Tribune’s Chris Hine:

In terms of team fit, Wiggins is on the money. A star big man like Karl-Anthony Towns would always fit well with an upper-echelon point guard; as most do. The Warriors, in the wake of Klay Thompson’s injury and Kevin Durant’s departure, needed a wing with the raw talent of a player once dubbed as Maple Jordan.

Still, the biggest winner of the trade is Wiggins himself.

At 25-years-old, he’s just now entering his prime. With growth in the right environment, he may prove himself to be the player he was capable of being all along.