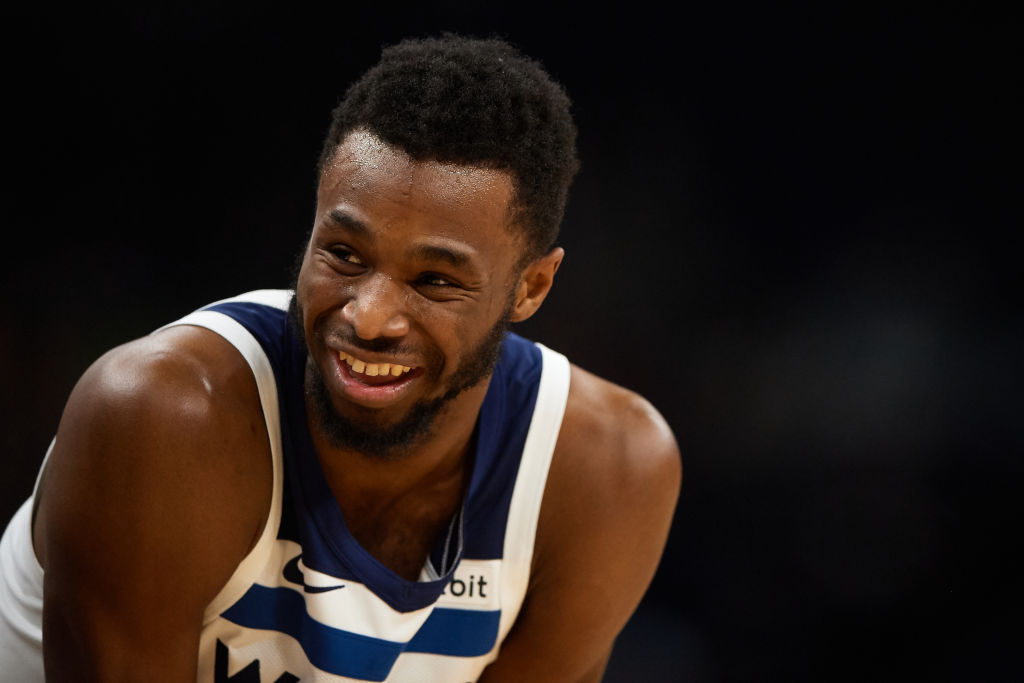 He’s also coming off the most productive month of his six-year NBA career for a 10-9 Minnesota Timberwolves squad.

Wiggins, 24, has formed a bond with head coach Ryan Saunders: “He’s a big difference,” Wiggins said. “He believes in me, and he puts more confidence in me. To have a head coach that’s like that, that means a lot.”

With that trust already in place, getting Wiggins to tweak his offensive approach was simple. “Ryan told me [that] he wanted me to be successful and [that] this is one of the ways that can help me and my career, just thinking more about the shots that I take,” Wiggins said.

Wiggins wanted to grow. He was aware of his reputation.

“You hear it, on social media, when you turn on the TV and watch sports, you always see certain stuff; certain people say certain things,” he said. He did his best to remain positive, to try tuning out the noise. “It never really got to me to the point where, you know, it messed up my lifestyle, my life,” he said. “I love myself more than anyone loves me.” But he does admit there have been times, especially last year, when all the criticism dragged him down.

“I’d go through a slump, and then you can’t help but hear it, and then you’re like, ‘F–k,'” Wiggins said. “You always want to shut the people up that doubt you.”

Related Andrew Wiggins: ‘There’s Not 100 Players Better Than Me’