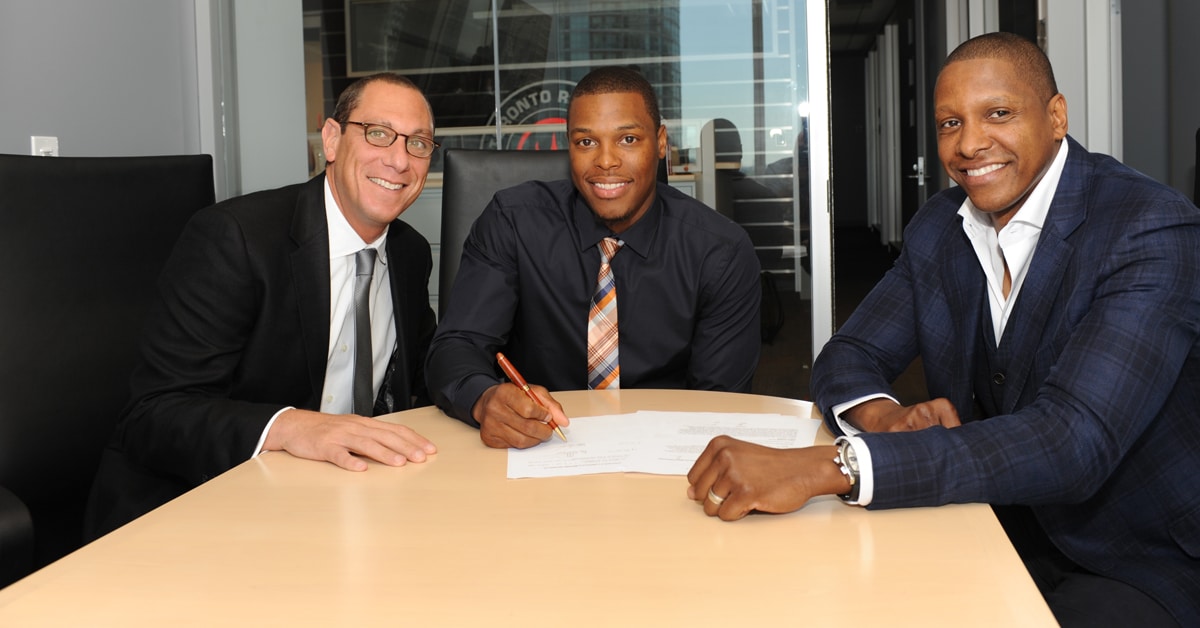 Powerful NBA agent Andy Miller has relinquished his NBPA certification amid allegations of his connection to the FBI’s probe into college basketball.

The NBPA sent out a memo to players that ASM Sports president Andy Miller has "relinquished his NBPA agent certification." He was representing Kristaps Porzingis and Kyle Lowry, among dozens of others. He also represented Chauncey Billups and Kevin Garnett in past.

The FBI raided Miller’s office in September, seizing computers and documents in connection with the probe.

The 47-year-old Miller represented Kyle Lowry, Kristaps Porzingis and Myles Turner, among others.

Andy Miller, one of the NBA’s most prominent player agents, has relinquished his National Basketball Players Association certification and will no longer represent players in contract negotiations, according to a union memo distributed on Wednesday. 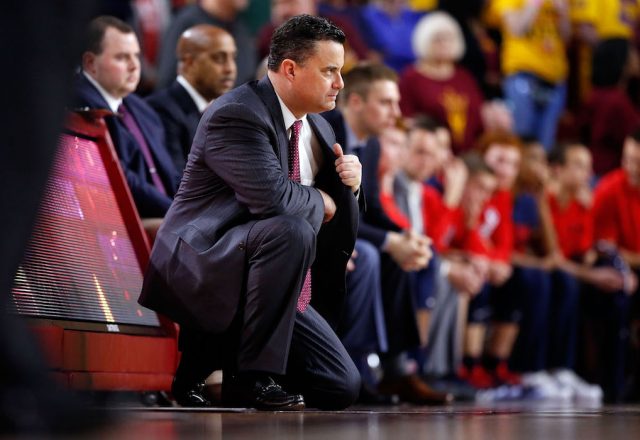