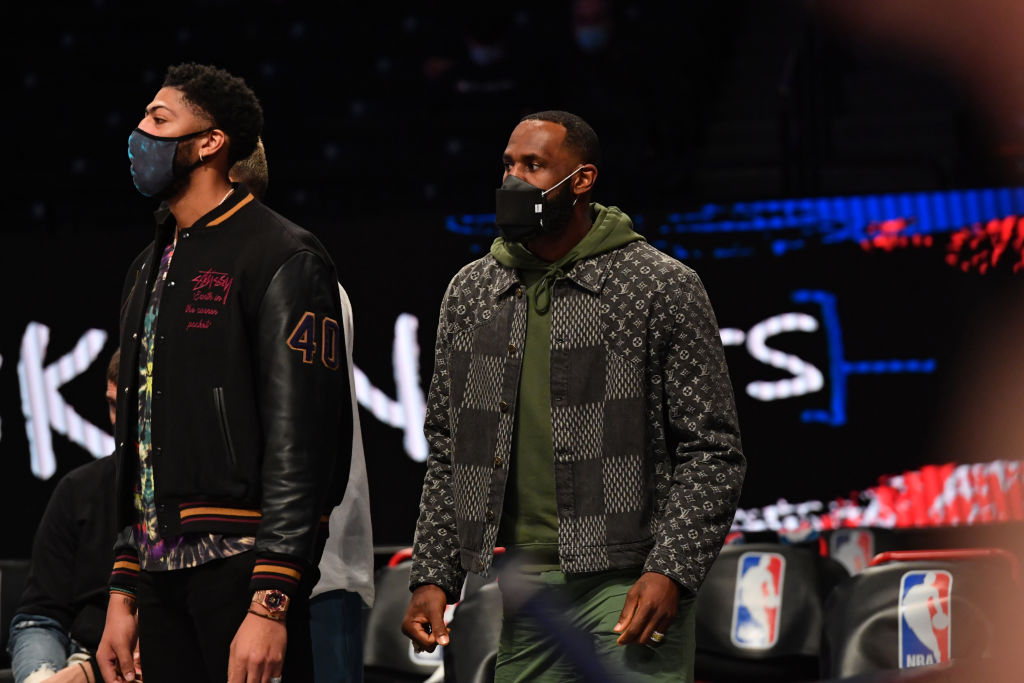 The Los Angeles Lakers are defending champions in the NBA, but haven’t had the regular season they had hoped for. With major injuries suffered by both LeBron James and Anthony Davis over the past few months, the Lakers have been short-handed, falling in the standings.

According to Dave McMenamin of ESPN, Lakers Head Coach Frank Vogel recently shed light on the status of his two superstars. For starters, it sounds like Davis is extremely close to returning to action, although he will be slowly integrated back into the lineup based on Vogel’s comments.

“The biggest thing is conditioning right now. He [Davis] is healthy. But having not played and not really being able to ramp up his physical on-court activity over the last two months, it’s going to take some time before he gets his wind under him and obviously, that’s the biggest thing,”

McMenamin also reported that James is still “weeks away” from returning to the court, meaning Davis will get a chance to lead the team in the meantime.

Although they have struggled recently without their stars, the Los Angeles Lakrers should be fresh and healthy for the playoffs now. At this point, it’s just a matter of their seeding when the regular season comes to a close. Nonetheless, there’s no question the Lakers will be one of the most dangerous playoffs teams regardless of their seed.

They currently sit at 35-23, good for the No. 5 seed in the Western Conference.