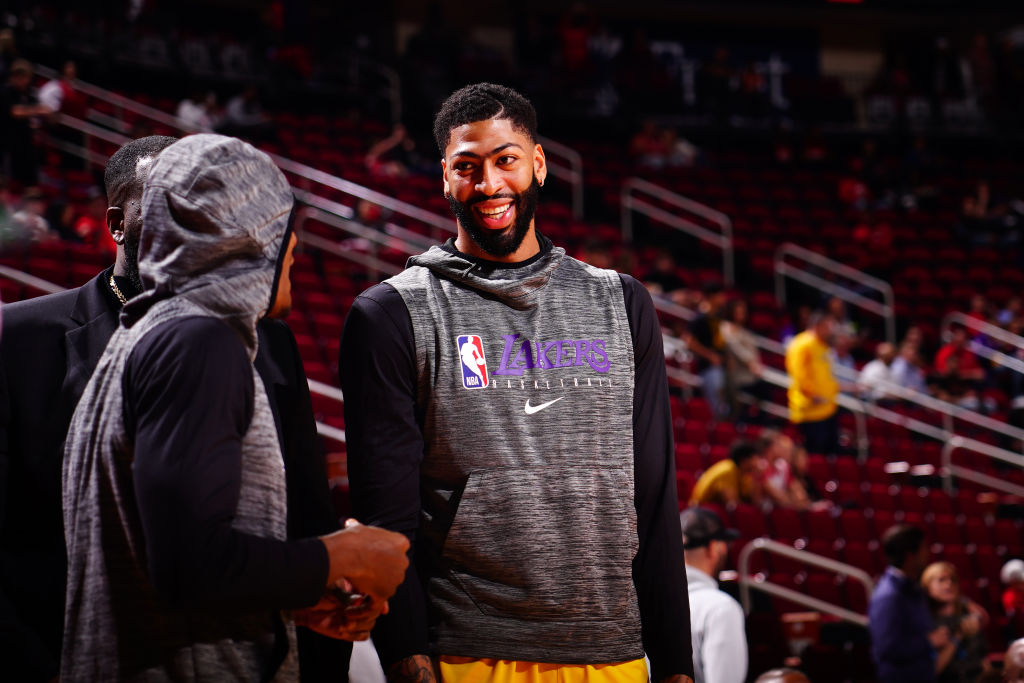 Anthony Davis intends to opt out of the final year of his contract with the Los Angeles Lakers and pursue a new contract, Shams Charania of The Athletic reports. This has been expected since the Lakers acquired the superstar center in 2019.

Davis was scheduled to make $28.8 million with the Lakers in 2020-21, at the tail end of his rookie scale contract extension. By choosing not to opt in, he can hit free agency and sign a new max contract with the same team.

Even with the financial uncertainties inflicted by the coronavirus pandemic and the league’s handling of controversy with China, a new max contract figures to pay considerably more than Davis’ old deal which took effect in 2016-17.

The starting point for a max contract for a player with eight years of service in the league is $32.7 million based on the $109 million salary cap that was in effect for the 2019-20 campaign.

It’s worth noting that the 2020-21 cap has not been finalized but figures ranging from last year’s sum to early projections of $115 million are in play. We used an assumed $109 million cap in our official overview of the Lakers’ 2020 salary cap space this week.

Regardless of where the salary cap lands, Davis will sign a max contract worth 30% of that total and have the rest of his deal structured accordingly.

We could see Davis sign a two-year deal to get him to 10 years’ worth of service time, at which point he’d be eligible to sign a 35% max contract, or he could just play it safe and sign a five-year pact with 8% increases year over year since he’s returning to the same team.

In the case of the former, Davis could sign a one-plus-one deal in which he’d play next season on a guaranteed deal but have a player option in 2021-22 and an additional layer of player control.

LeBron James signed deals like that with the Cleveland Cavaliers the second time around and it allowed him to consistently apply pressure to the organization. Davis uses James’ agent, Rich Paul, and could conceivably do the same.

If the latter, however, Davis could lock in nearly $190 million over five years. This option could have additional appeal considering Davis’ injury history and, perhaps more pressing, the uncertain short-term future that awaits the league (and professional sports in general).

Finally, while it’s technically possible for Davis to sign elsewhere as an unrestricted free agent now, that has never been the plan and there’s no inkling of that possibly happening. Enjoy this offseason, Lakers fans.