Anthony Davis: ‘This Summer I Improved the Most on My 3-Ball’ 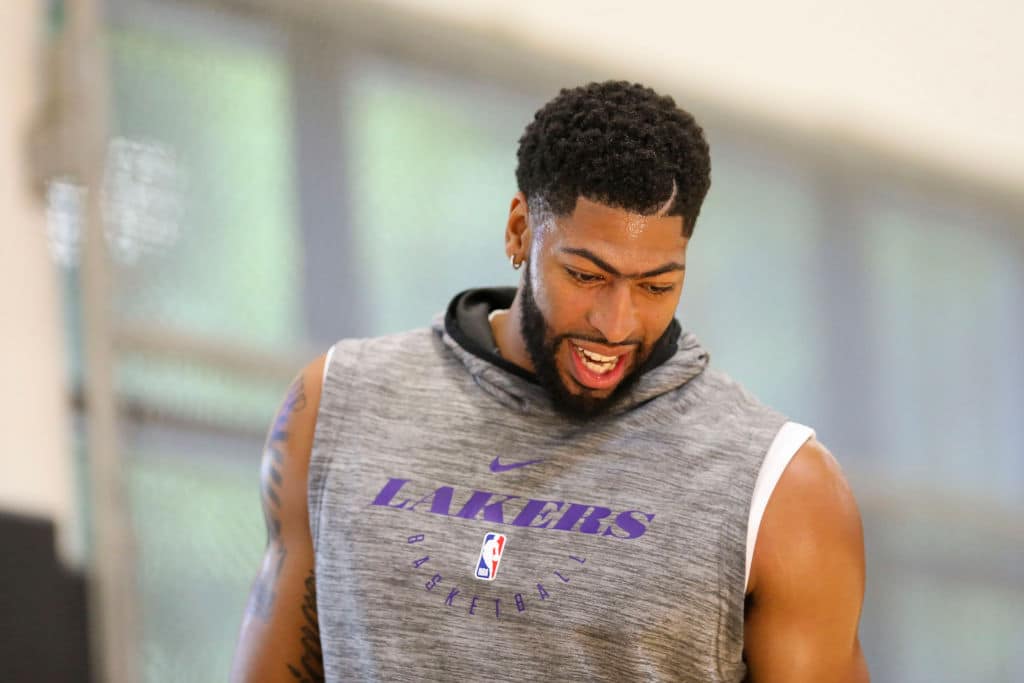 Anthony Davis says three-point shooting is the part of his game that saw the biggest improvement this summer.

Davis, 26, hopes to shoot “in the hight 30s” from beyond the arc next season.

The six-time NBA All-Star adds that, by stretching the floor, he’ll give the Los Angeles Lakers an added weapon in their title chase.

Davis — who scored more points in the paint last season (14.3) than anybody other than MVP Giannis Antetokounmpo (17.5) — said during a Twitter Q&A for NBA 2K that his greatest offseason emphasis has been 3-point shooting.

“This summer I improved the most on my 3-ball. I wanted to be able to stretch the floor,” Davis said.

“As a big, the game is definitely going that way now. … I for sure want to get that [percentage] in the high 30s. By me doing that I’ll be able to help the Lakers as much as possible … and hopefully win a championship.”

Related Anthony Davis: ‘I Have One Year Here’