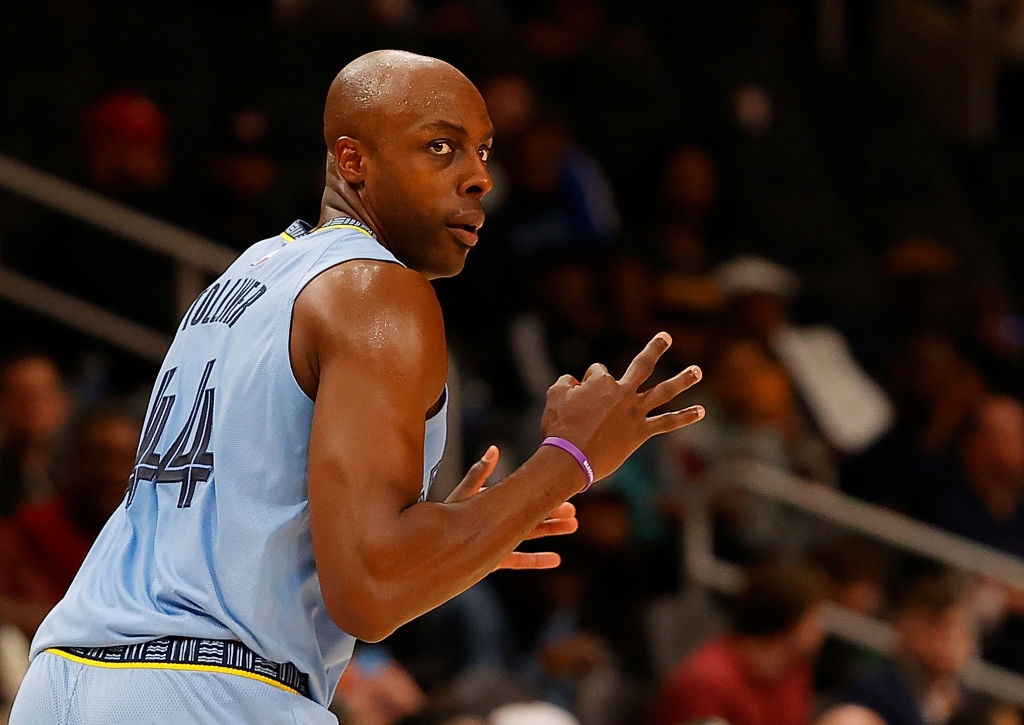 The Memphis Grizzlies have signed Anthony Tolliver to a rest-of-season contract, the team announced. The veteran played through a 10-day contract with the club in March prior to the league hiatus.

In five contests for the team, Tolliver averaged 5.4 points and 19.2 minutes. The veteran also logged time with the Portland Trail Blazers and Sacramento Kings earlier in the season.

The Grizz will look to harness Tolliver’s value as a respected defender and potent deep-ball threat as they stave off challenger’s hungry to sneak into the Western Conference playoff picture.

Memphis currently holds the No. 8 spot with a 3.5-game lead over several teams but will need to increase that lead to greater than four games if they hope to avoid a play-in tournament with the No. 9 team.