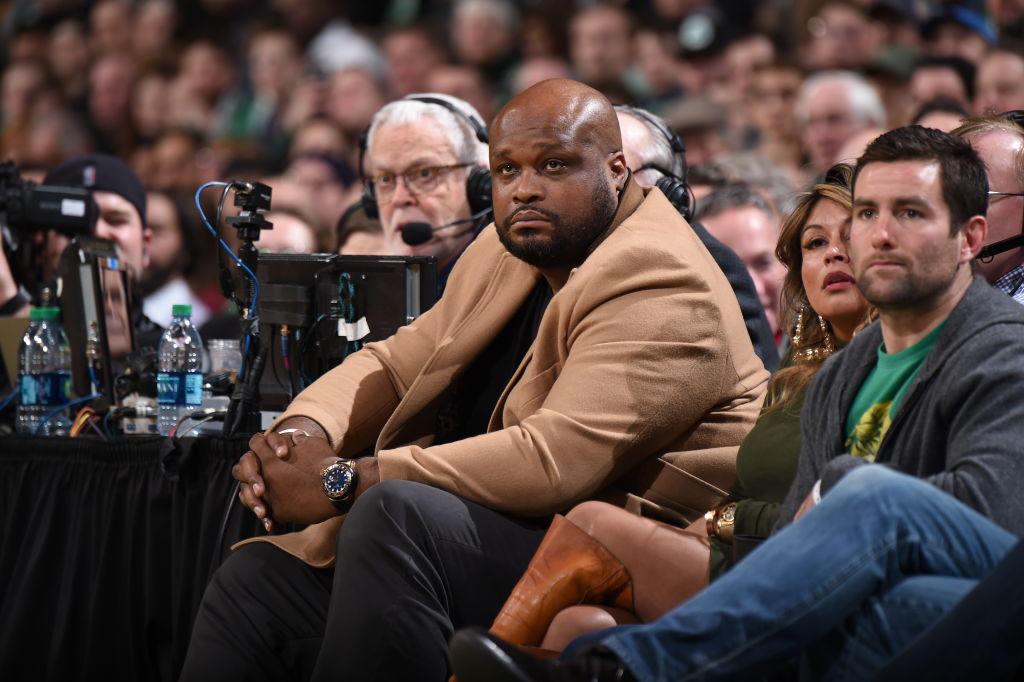 Antoine Walker believes his game was perfectly suited for the modern NBA.

Employee No. 8 says he “would’ve made $300 million” were he hooping today.

Walker, 43, has transitioned into broadcasting during his retirement from basketball, and offers hard-won advice to young players about financial literacy.

You were ahead of your time with your three-point shooting. People used to criticize your shot selection because you attempted a lot of threes, but with how the game has evolved, clearly you were onto something. Do you feel vindicated?

AW: “Oh, without question! I probably would’ve made $300 million in today’s NBA, if I could’ve played in this day and age! But I think it shows the skill level of big men. We’re seeing that big guys can do some of the things that small guys can do. It was a tough time for me when I was doing it; I used to get ripped for shooting so many threes. But I really give Jim O’Brien a lot of credit. When he took over for Rick Pitino, he’s the one who instilled that confidence in me as a shooter. He’d say, ‘Anytime you get an opportunity to shoot, shoot it!’ Once he put that confidence in me, I didn’t have a problem shooting. I wasn’t bashful. (Laughs) I went out there and played my game. Now, playing that way is looked at as exciting. And it is fun to watch! Watching some of these big men take the ball full-court, coast to coast, and then seeing some of these centers be able to step out and shoot threes – guys like Marc Gasol and Anthony Davis – it makes for a fun style of basketball.”

If you could go back and give 20-year-old Antoine advice, what would it be?

AW: “It would probably be teaching him about generational wealth. I never thought about generational wealth when I was playing and making a lot of money. I would make sure that I have enough money not only for myself but for my kids and their kids. I wish somebody would’ve taught me about generational wealth and how I wouldn’t be able to play this game forever and that, after I retire, I’d still have the rest of my life to live. I wish somebody would’ve told me that at age 20. That’s what I would tell my 20-year-old self, and that’s what I make sure to tell all of these young guys who are playing in the league now. I just try to turn a negative into a positive and teach these young guys. When you’re 19 or 20 years old, you just see that you’re making a lot of money right now, but one day that comes to an end. Make sure you’ve put aside enough money for yourself and your kids and their kids. Make sure you have generational wealth.”