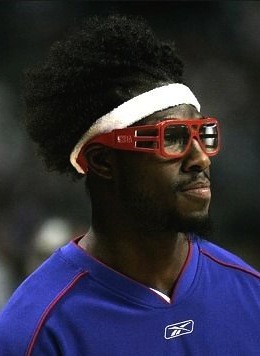 There are only two remaining teams in the NBA who have not clinched or been eliminated from playoff contention: Phoenix and Utah. Utah is currently sitting in as the No. 8 seed, one game ahead of the Suns. A Utah win tonight means a playoff berth, but if Phoenix wins, they will overtake Utah as the likely No. 8 seed based on a head-to-head tiebreaker (Phoenix would be 3-0 vs Utah on the year). If that occurs, Utah would need to beat the Blazers on Thursday AND need the Suns to lose to a San Antonio team that will likely rest all of their aging stars. All told, Utah has about a 75% chance of making the playoffs, while Phoenix sits at just above 25%.

The Charlotte Bobcats have now lost 21 straight games and are winless in the month of April. In the past week alone, they have lost by 20+ points to both the Kings and Wizards, two teams very near the bottom of the League. Charlotte has remaining games against Orlando and New York, and will likely lose both, becoming the worst team in the history of the NBA in terms of winning percentage. Based on their total level of efficiency, Charlotte currently owns the worst NERD ranking in history at 4.9—down 3.1 points since last week.

Last, look out for the Spurs—who have clinched home court in the West and have won 8 straight games over the last two weeks by at least 10 points. Over that time period, they have increased their NERD by 5.5 and chances of winning the NBA Title by just under 10%.