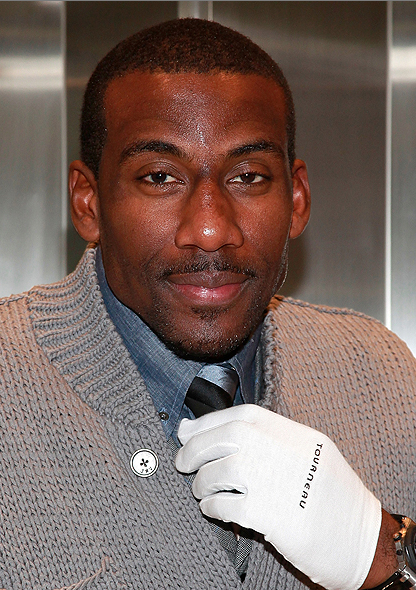 The most efficient rookie so far this year has been the Nuggets’ Kenneth Faried (8.5 NERD). Faried is scoring a ridiculous 1.24 points per possession while using 18.4% of the Nuggets’ possessions. That means he is taking (and making) extremely high percentage shots—good enough for a 59.2% field goal percentage. Faried is also shooting over 70% from the line and grabbing 22.9% of all available defensive rebounds. Likely Rookie of the Year winner, Kyrie Irving, is also deserving, registering a 2.5 NERD rating while playing on a poor Cleveland squad.

After missing a month and a half of the season, Andrea Bargnani is starting to return to peak form. Since last week, he is the most improved player efficiency-wise, increasing his NERD rating by 2.4 points. In his last five games, Bargnani is shooting over 50% from the field and averaging 25 ppg and 4 rpg. The Raptors have also won 4 of those 5 games, with the only loss coming against Miami. Overall, Bargnani is having a down year. He is shooting just 30% from beyond the arc and scoring only 1.04 points per possession.

In place of the injured Derrick Rose, CJ Watson has been solid all year. This past week, however, Watson hit rock bottom, dropping 2.8 points in his NERD score. Watson is just 12 for 48 over the Bulls’ last five games and is averaging 7.4 points and 4.2 assists per game. With Rose out, Watson is forced to use more of the Bulls’ possessions (to make up for the 30% that Rose typically uses). As a result, Watson is scoring just 1.01 points per possession with a usage rate of 23.5%. Historically, when Watson has a usage rate of 17% or less, he is actually an extremely efficient scorer. But, as soon as he breaches that threshold, his efficiency drops dramatically. Watson needs to stop shooting so much and distribute the ball to better high-usage players like Luol Deng and Carlos Boozer.