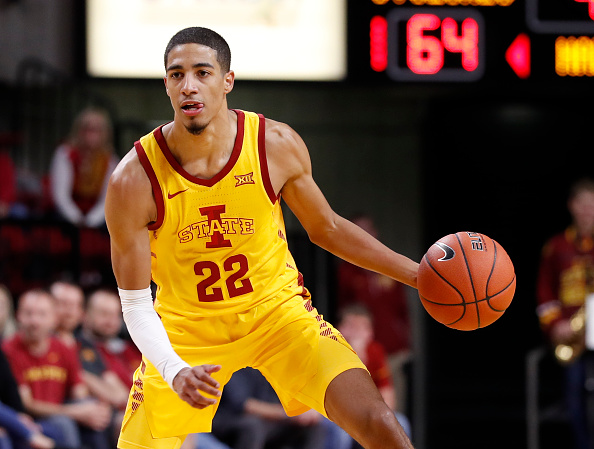 With a projected $44.3 million in cap space this offseason and a desire to be a contending team, the Hawks may decide that it’s in their best interest to pursue a highly coveted free agent or trade their first-round pick to acquire an established player that would aid them in their playoff push.

They may even want to use their cap space to sign one or two high quality free agents to supplement their rotation while using the bulk of it to facilitate the trade for a star.

Nonetheless, with the trade market scarce on All-Star talent, Atlanta may be forced to keep their first-round pick no matter what they desire.

The Hawks have one of the best young cores in the league and with the sixth overall pick in the 2020 NBA Draft, they can add a solid young player that will them keep their potential championship window open for a considerable amount of time.

Atlanta also needs to address the depth behind starter John Collins. Collins has developed into a big man who’s equally proficient around the rim and the perimeter, so it may be difficult to find a player who can replicate that. However, the 2020 NBA Draft is littered with power forward (and combo forward) prospects.