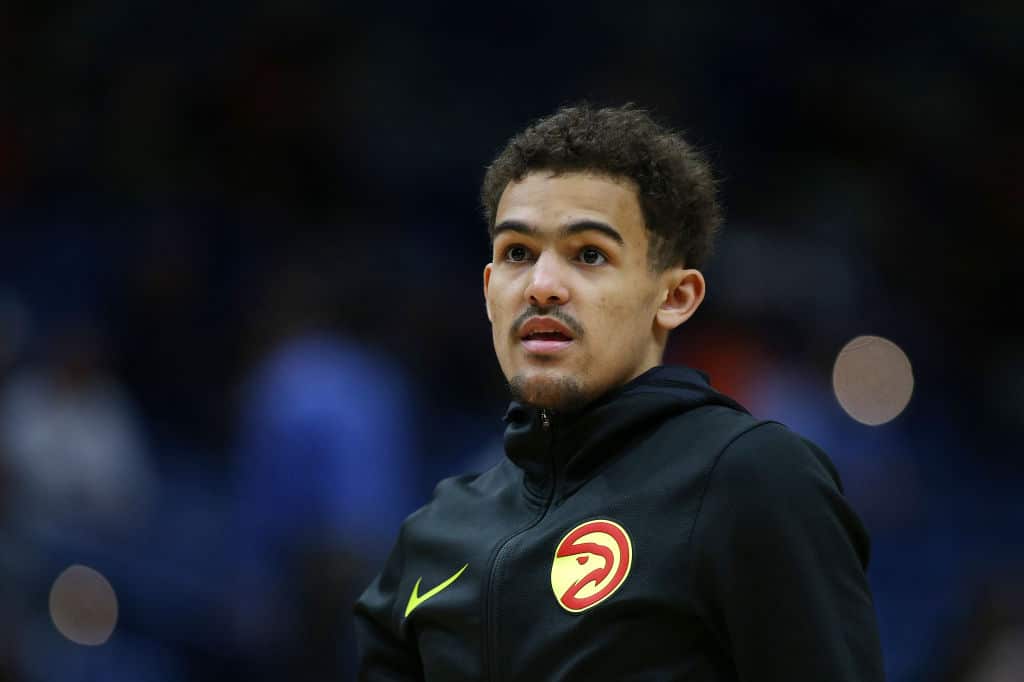 Hawks head coach Lloyd Pierce is challenging star point guard Trae Young to be a “dual threat” heading into his second year in the NBA.

Pierce believes an All-Star selection for Young and a playoff spot for Atlanta are all within reach next season if they figure out how to lock down opponents.

Young, 20, says he is now “able to feel more free and have more confidence going into the season.”

“I think there’s a big opportunity for us,” Young said. “We can go as far as we want to go. I definitely believe we can [compete for a playoff spot]. Depending on how the season goes, anything can happen [with all-star selections], God willing. Once we start winning, all the other accolades, individual awards and all-star, all that stuff will be taken care of.”

Young averaged 24.7 points and 9.2 assists in 23 games after the all-star break, production that suggested a second-year breakthrough could be coming.

“Trae is so creative and dynamic with the ball in his hands, but I want him to be a dual threat,” Pierce said.

Although Young’s potential is enough to make the mind wander, the Hawks’ brass is doing its best not to get ahead of itself.

“Progression is the key word,” Pierce said. “We have to play better defense. We have to play together better. We are preparing our young guys to win games. If we do that, an all-star [selection for Young] is possible and the playoffs are possible.”