Austin Rivers to Clippers Fan: ‘Shut the F**k Up’ 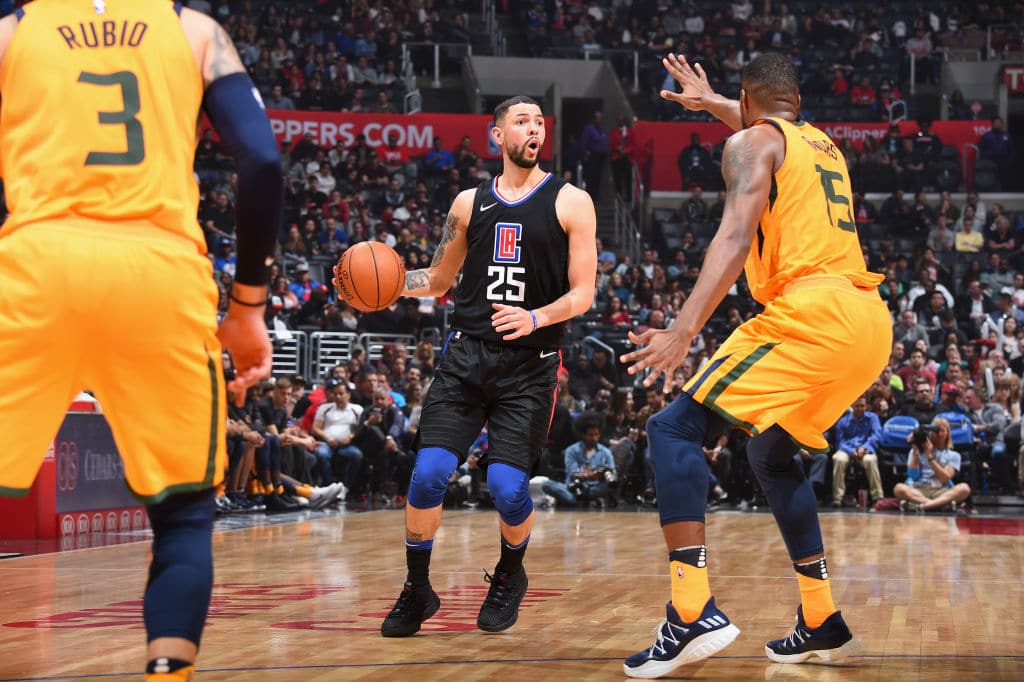 LA Clippers guard Austin Rivers got into it with a fan sitting courtside Thursday night, ending the conversation by profanely telling the fan to shut his mouth.

Austin Rivers got into a discussion with a fan that ended with him saying "shut the f*** up" pic.twitter.com/mTJXC9x7PX

Rivers explained after the game that the guy was being a “fairweather ass fan” and that he apologized to him once things cooled down.

Rivers led the short-handed Clips with 25 points, but it was the Utah Jazz who earned a 126-107 road victory.

“He was being a fairweather ass fan,” said Rivers. “He was talking shit about the team, but he was cheering the first half. And then the second half he was talking about Steve Ballmer and Doc [Rivers] and [DeAndre Jordan] and saying demeaning stuff to my other teammates. Austin and DJ, y’all need help. I don’t like that. I like fans who ride or die with you, and there’s a lot of good ones here that show up to the game.

“He was talking shit about the team, not even me.

“I went up after the game and apologized to the guy cuz at the end of the day, I’m the professional, he’s not. We shook hands and said my bad.” 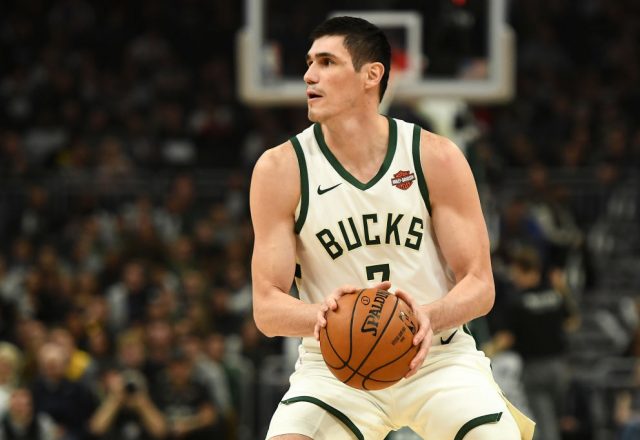