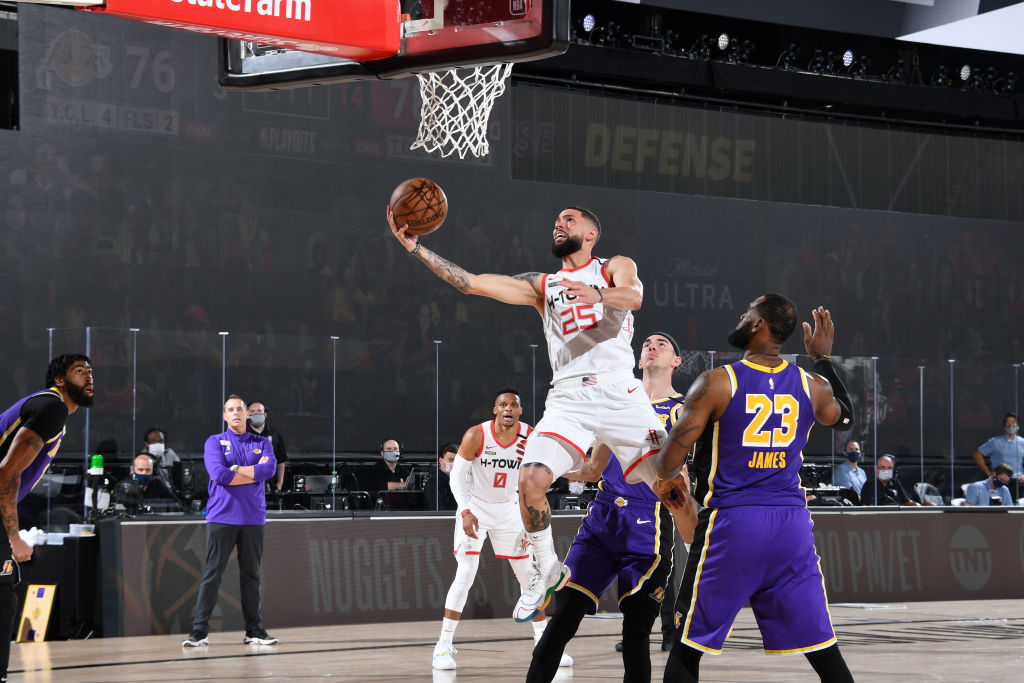 The New York Knicks have agreed to a one-year deal with free agent guard Austin Rivers, Adrian Wojnarowski of ESPN reports. The move puts the 28-year-old under the bright lights of Madison Square Garden.

Rivers averaged 8.8 points per game with the Houston Rockets last season but is just two years removed from putting up 15.1 points per game in a Los Angeles Clippers jersey.

Rivers will join a backcourt that already includes the likes of Elfrid Payton and Dennis Smith Jr. While Rivers does man the point guard position as they do, he’s equally comfortable spending time at the wings.