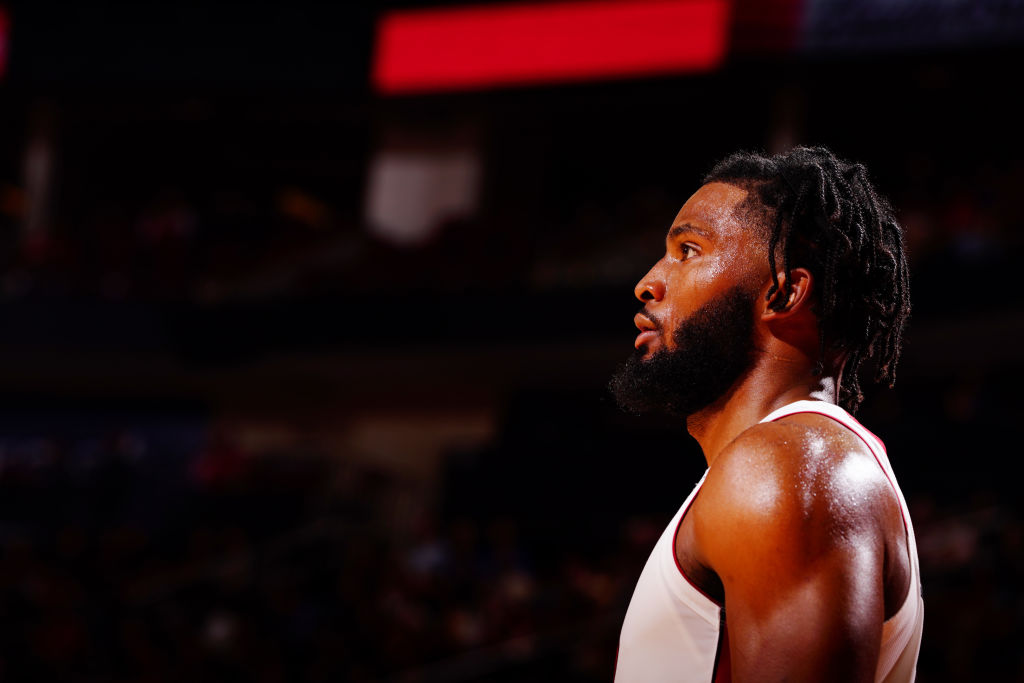 A lower-back strain has cost Miami Heat forward Justise Winslow a fifth consecutive game. Ira Winderman of the South Florida Sun Sentinel reported as much ahead of the team’s Saturday night contest.

This isn’t Winslow’s first brush with the inactive list this season. Winslow had racked up 11 missed games even prior to the back strain, most recently with a concussion.

Winslow isn’t travelling with the team to Dallas, which should allow him additional time to rest his ailing back. When he’s ready, the Heat will welcome the versatile forward with open arms.

Winslow has averaged 12.4 points, 7.1 rebounds and 4.3 assists per game in the 10 games that he’s suited up for this season, adding a level of depth to an already potent Heat lineup.