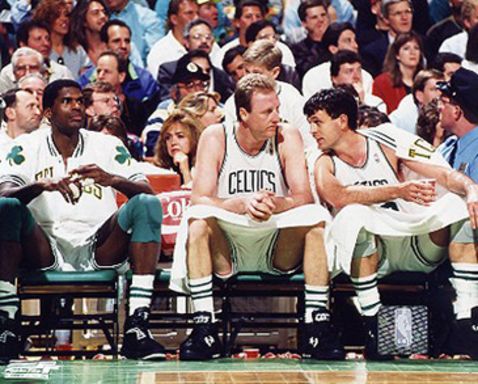 The Round Mound was recently interviewed by NESN, and he was asked about the new-look Celtics. As usual, Barkley had an unusual and amusing take on the matter:

Normally, I agree with a lot of what Sir Charles has to say, but this…this is just wrong.

I mean, of course Bird and co. were ugly (repulsive, even), but they had some really nice jerseys. In fact, I would rank the Celtic unis from the ’80s in the top 5 among the dopest jerseys ever.