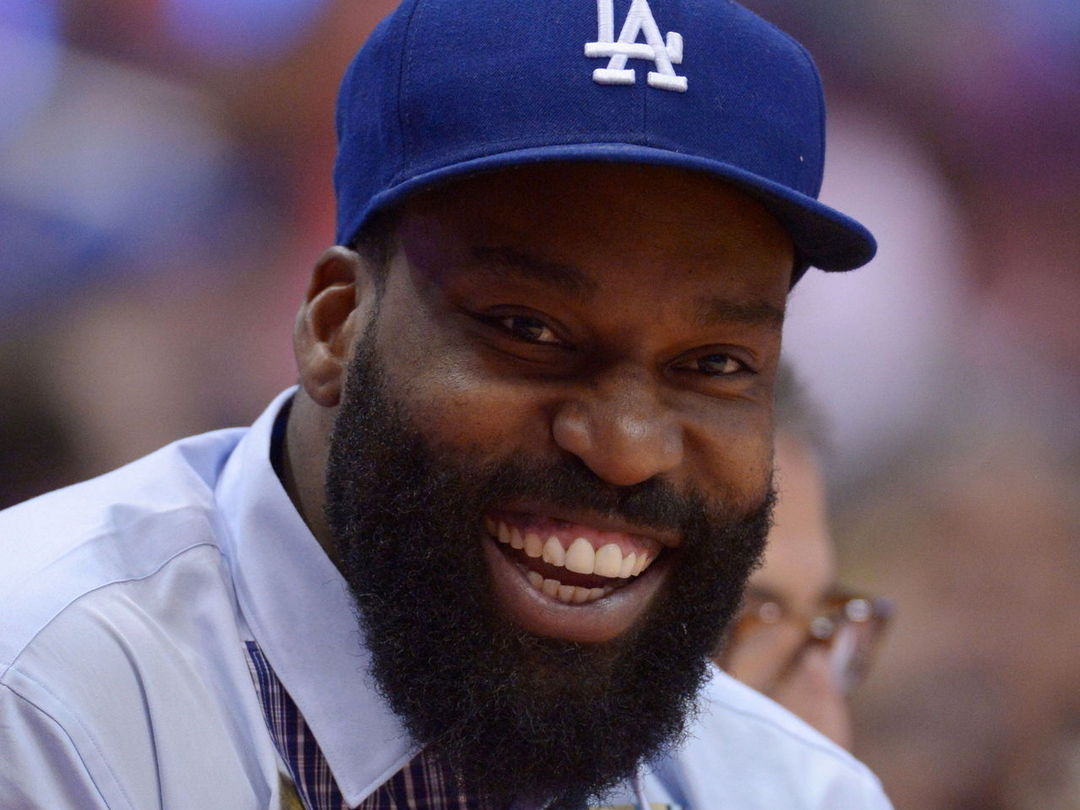 Former NBA All-Star point guard Baron Davis’ quest to resume his professional basketball career is set to take a detour through the NBA’s Development League according to the 36-year-old and his agent.

Davis has designs on inking a D-League deal later this month.

B-Diddy’s NBA career came to an end after his right knee blew up during the 2012 Playoffs.

Per Yahoo! Sports and Bleacher Report:

Davis, 36, decided over the weekend that he would sign a contract to join the D-League after contemplating the move for two years. (Agent Todd) Ramasar said that Davis’ wife recently gave birth to their second child, which pushed his hopes of joining the D-League until after Jan. 20. The Dallas Mavericks, who have been known to add NBA veterans to the roster of their D-League affiliate, the Texas Legends, worked out Davis in Los Angeles last Sunday, Ramasar said. […] “He is looking forward to playing in the D-League and showing teams what he is capable of,” Ramasar said. “He feels that the timing is right. More than anything Baron has put in the training and is confident in his body. He feels he is ready to return to the NBA.”

“Every pro athlete wants to retire on his terms,” said Ramasar, who also played with Davis at UCLA. “His current last game wasn’t the way he wanted to go out. He is very excited about the D-League.” […] Davis could make as much as $25,000 playing in the D-League and as little as $13,000. He made $147 million during his NBA career. Since departing from the NBA, Davis has been involved in acting and also producing a documentary about the Drew League.

“When someone asked me [when I’d make my comeback] before, I didn’t want to answer,” Davis says. “If I make it in the NBA or wind up playing overseas, I will be at peace. I know the NBA is the place for me because I have the game and now I have the confidence in my body. The last six years I was hurt and in pain and I wasn’t myself. I’m moving a lot faster and better than I did then.” […] “I’m looking at a lot of the guys I came in with,” he says. “Pass the ball, cut through, spot up. Get 10 [points] and six [assists] off the bench? I’d be in heaven. I don’t have to start or save the world, be the guy I had to be before. I can just come in and be a key component. How many teams have a true point guard, a real playmaker coming off the bench?”