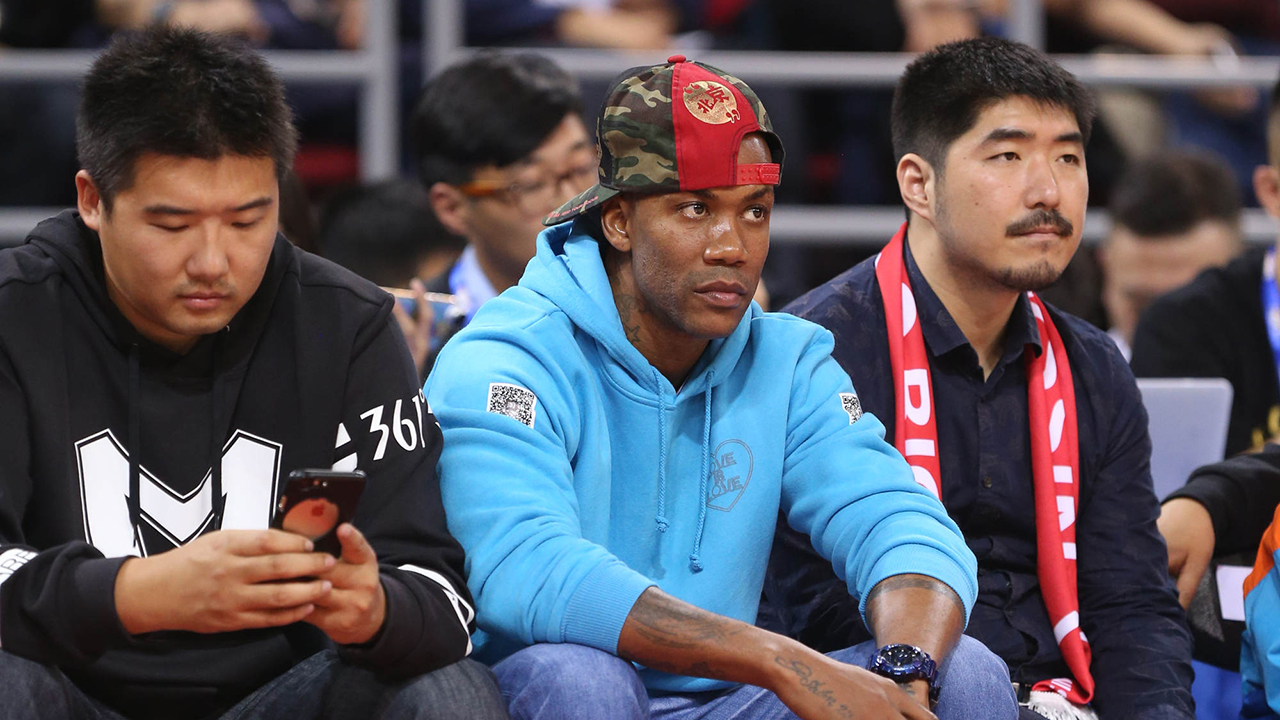 Stephon Marbury‘s contract with the Beijing Ducks of the Chinese Basketball Association has been terminated due to a dispute over Marbury’s role next season.

The Ducks had the right to choose whether Marbury, 40, would serve as a player or assistant coach next season. But the club had concerns over his age and health, which ultimately led to the two sides amicably parting ways.

Marbury wrote a letter to fans on Weibo, indicating that he still has plans to play in the CBA next season.

“First, the team did not decide who would be the head coach, apparently the team is in a rebuilding progress. Coach Min who led this team to [three championships] might not be the head coach anymore which makes it hard for me to accept the offer of becoming an assistant coach.”

“I appreciate them allowing me to keep competing and winning in this great league the CBA. I have not decided which team yet…but there is one thing I’m 100% sure of no matter the team I play for the love between me and the club is always there, we will keep working with each other in the future.”

“Though I am 40 years already, I can still play at a very high level. I was still able to lead the team to compete, even with an injured leg. I still have a lot in the tank that makes me really want to play for another year.”

After joining the Ducks in 2011, Marbury brought the team three championships and has a statue in his honor outside the team’s arena.