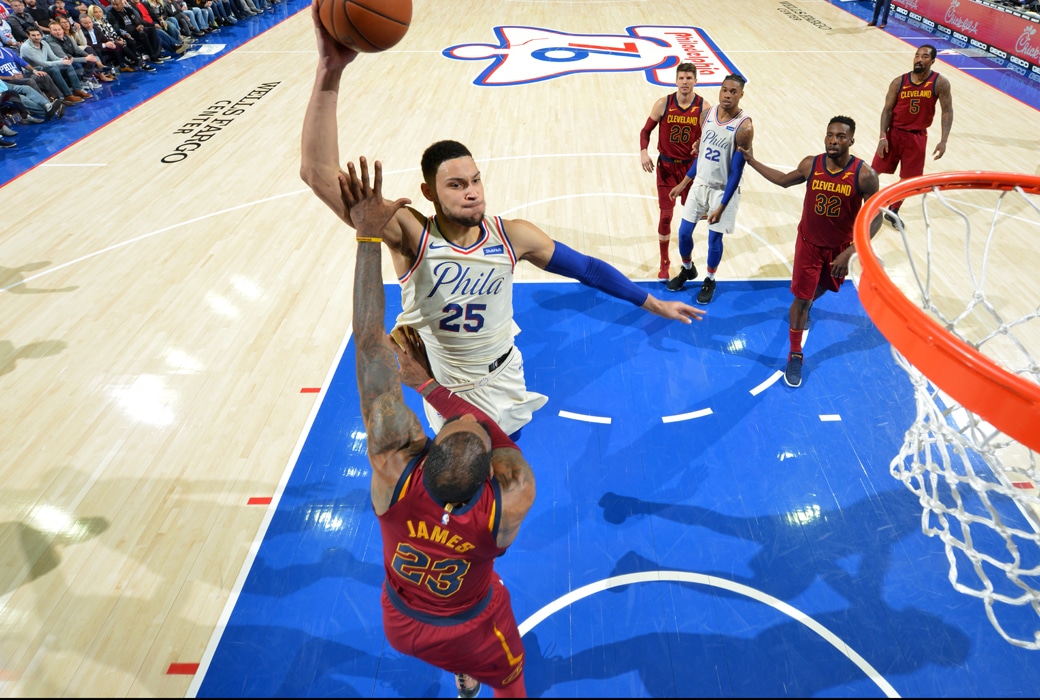 Ben Simmons believes that he should “100 percent” be named Rookie of the Year.

In an interview with ESPN’s Chris Haynes, Simmons said that “people who know the game know” he deserves the award.

“Who would I pick? Me, 100 percent. I think I have been playing solid all year. If you look at the numbers, you will see. People who know the game know.” […]

Asked what rookies have caught his attention this year, he didn’t mince words.

“None. I want to be where the greats are. So, for me, I watch the guys like [Kevin Durant], [LeBron James], [Stephen] Curry, Russell [Westbrook]. Guys like that. That’s where I want to be. I think for me, that’s what I love to watch.”