Ben Simmons: ‘I Know I Have a Lot More to Give’ 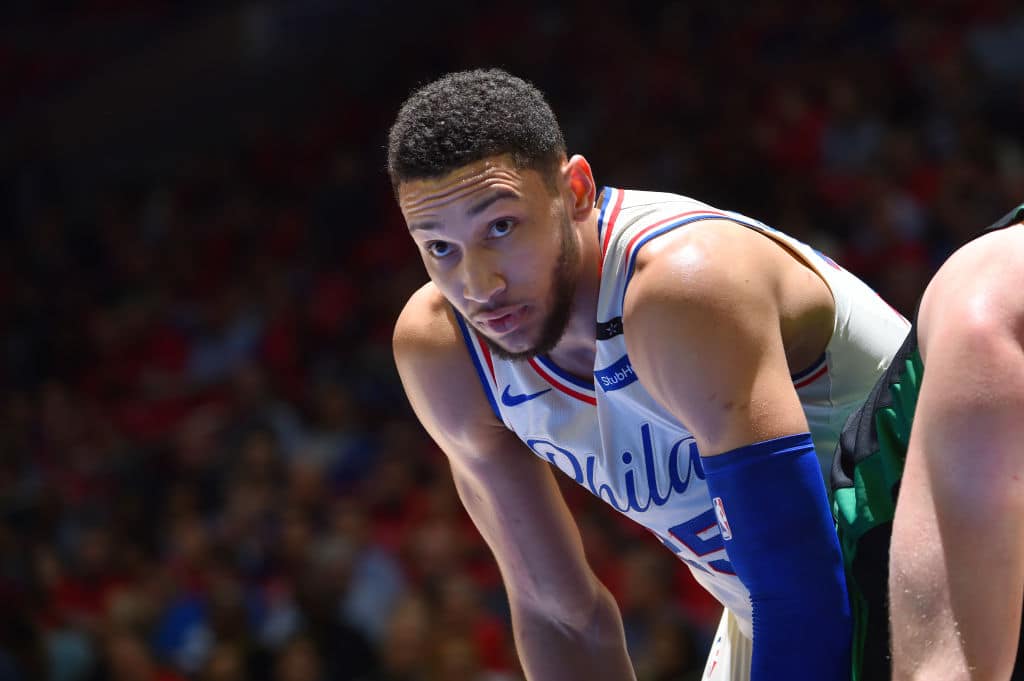 Ben Simmons, coming off a Rookie of the Year campaign, is far from satisfied.

“I know I have a lot more to give,” says Simmons.

The 22-year-old has spent the offseason working on various aspects of his game—most notably, the jumper.

“For me last season, I was trying to do what I was really good at – facilitating, getting guys involved, getting to the rim, and obviously making plays,” said Simmons.

And when it comes to deploying some of his refined skills, Simmons thinks he’ll be putting them to use on a team that, in his eyes, can be “much better” than it was last year.

“I’ve had one year of playing in the NBA, so for me personally, I know I have a lot more to give. I know where I’m at physically with my body, and I’m maturing a lot more. I’m really excited to get back on the floor.”

Related
Ben Simmons: ‘I Wanna Be an All-Star’