Ben Simmons: ‘The NCAA is Really F—ed Up’ 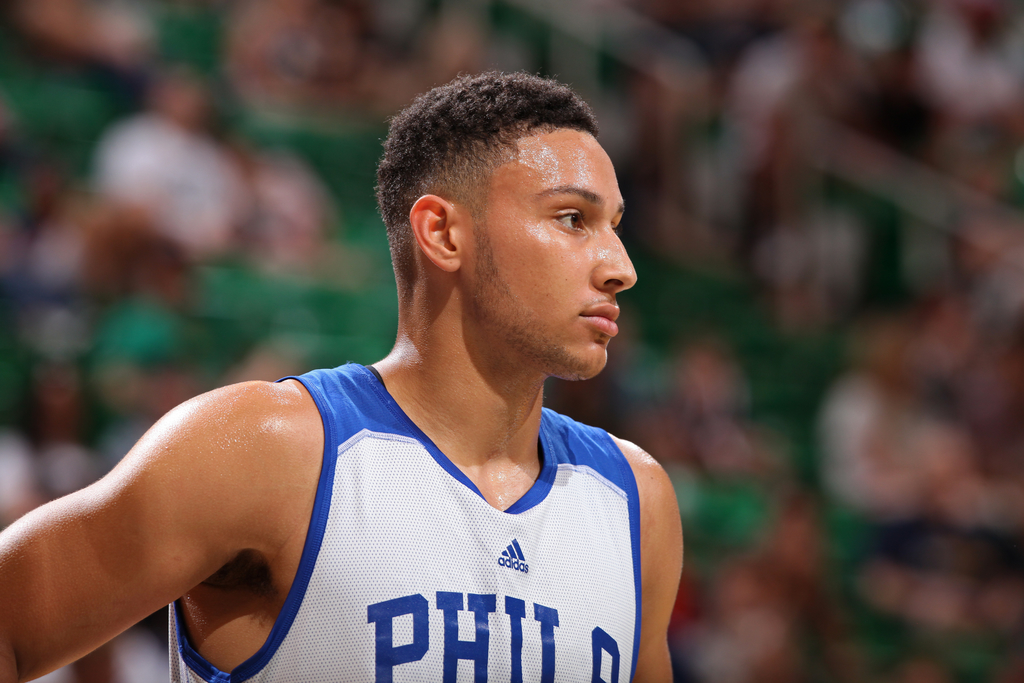 Ben Simmons is the subject of an upcoming Showtime documentary, and he did not hold back when asked for his thoughts on the NCAA.

The top pick in this year’s NBA Draft played one year at LSU before jumping to the League.

“The NCAA is really f—ed up,” Simmons said on “One and Done,” a film that will air on Showtime on Friday night. “Everybody’s making money except the players. We’re the ones waking up early as hell to be the best teams and do everything they want us to do and then the players get nothing. They say education, but if I’m there for a year, I can’t get much education.”

In one scene, filmed last season, Simmons said he had no intention of attending class after he became eligible for the second semester. […] “I got B’s and C’s; I’m not going to class next semester because I don’t need to,” Simmons said. “… I’m here to play, I’m not here to go to school.”

“The NCAA is messed up,” Simmons said. “I don’t have a voice. … I don’t get paid to do it. Don’t say I’m an amateur and make me take pictures and sign stuff and go make hundreds of thousands of millions of dollars off one person. … I’m going off on the NCAA. Just wait, just wait. I can be a voice for everybody in college. I’m here because I have to be here [at LSU]. … I can’t get a degree in two semesters, so it’s kind of pointless. I feel like I’m wasting time.”