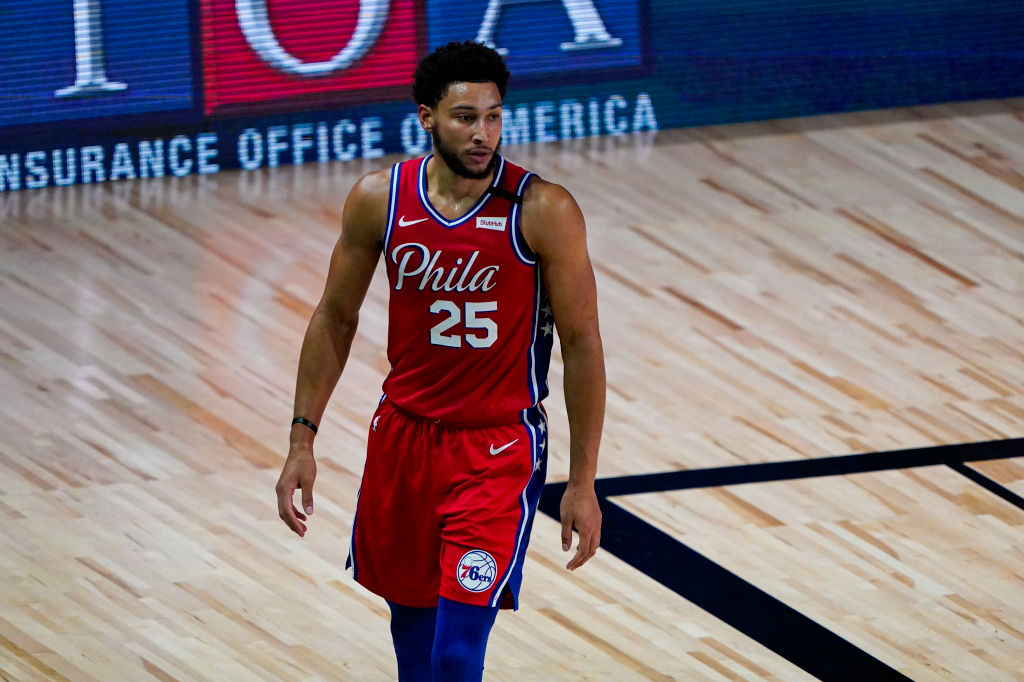 Update #1, Aug. 8: Ben Simmons will undergo surgery to correct his kneecap injury, the procedure will remove a loose body in the knee as a result of the partially dislocated patella, Serena Winters of NBC Sports reports.

The Philadelphia 76ers have revealed that Ben Simmons’ knee injury is worse than initially feared. While the versatile forward’s MRI came back clean yesterday, per Shams Charania of The Athletic, he’s now out with subluxation of the left kneecap.

A subluxation is a partial dislocation and as a result, Simmons is currently exploring treatment options. As The Ringer’s Kevin O’Connor points out, Andrew Bynum was diagnosed with the same injury back in 2008 and was reported to be out at least eight weeks.

A timetable for Simmons is not yet known but details may come when he and the team settle on a treatment plan. It’s safe to say that Simmons could very well exit the bubble for the Sixers.

Simmons appeared to injure the knee lobbing a pass into the post from out on the perimeter. He went to the locker room shortly thereafter.

Losing Simmons will no doubt hurt the No. 6 seed Sixers but they’re not at risking of dropping in the standings.

Simmons had been playing the four for the Sixers, after spending the majority of his career as the team’s oversized point guard. With his campaign now presumably over, his 2019-20 stat line settles at 16.4 points, 7.8 rebounds and 8.0 assists.