Ben Simmons: ‘This Summer I Fell in Love With the Game Again’ 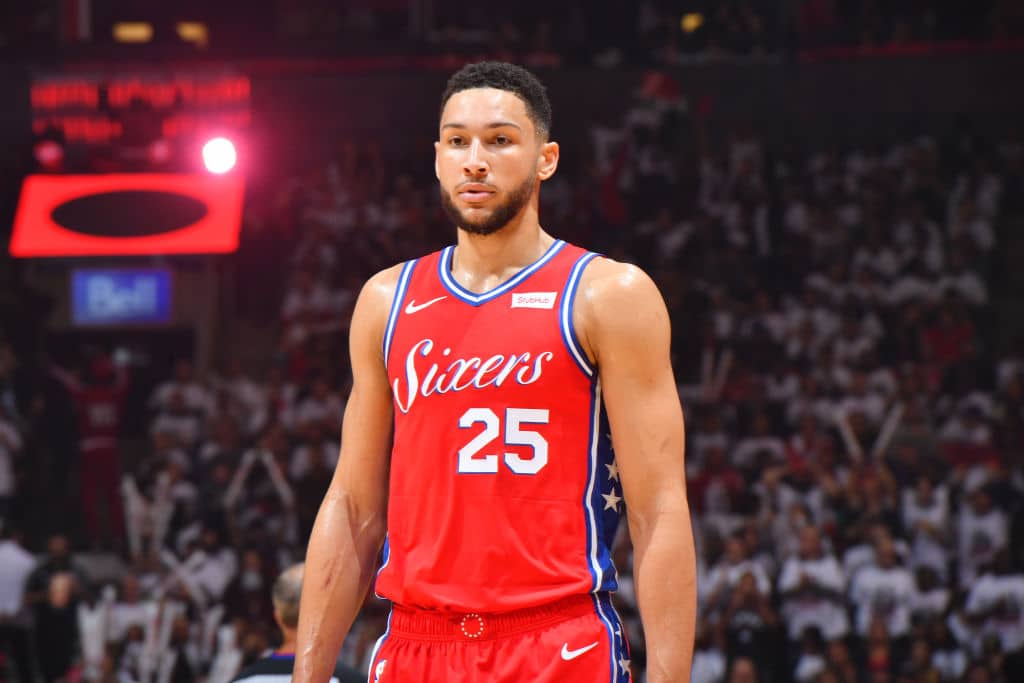 Ben Simmons says he “fell in love with the game again” this summer.

Simmons had “lost that enjoyment side of it” last season, but feels re-invigorated following an offseason of hard work.

The 23-year-old NBA All-Star says the Philadelphia Sixers are “locked in” and ready to play.

“I feel like this summer I fell in love with the game again,” Simmons told The Associated Press on Wednesday. “I kind of got back to who I was and having fun with the game. I felt like the past season I lost that enjoyment side of it but I feel like this summer has been huge for me. Just the work I’ve been putting in, I kinda fell in love with putting that work in again and I’ve been in the gym every day working and the results have been paying off so I’m excited for the season to start.”

But the one knock against Simmons has been his reluctance to shoot long jumpers and 3-pointers. He’s 0 for 18 from beyond the arc, so defenses often focus on taking away his ability to drive to the basket and dare him to shoot. He’s up for the challenge.

“I’m ready to be who I am as a player, continue to develop, keep working,” Simmons said. “It’s a process. It takes time. Obviously, people always want to see results straightaway but that’s not how things work.”

The Sixers revamped their roster in the offseason, losing Jimmy Butler and J.J. Redick and adding Al Horford and Josh Richardson and retaining Tobias Harris to play with Simmons and fellow All-Star Joel Embiid.

“We’re locked in. We’re ready to play,” Simmons said. “We’ve been in the gym. We’ve been there early. We’re competing trying to get each other better from the rooks to the guys who are vets. I think it’s going to be an exciting year for the 76ers.”

Related Ben Simmons Plans to ‘Expand’ His Game During Offseason