Ben Simmons: ‘I Wanna Be an All-Star’ 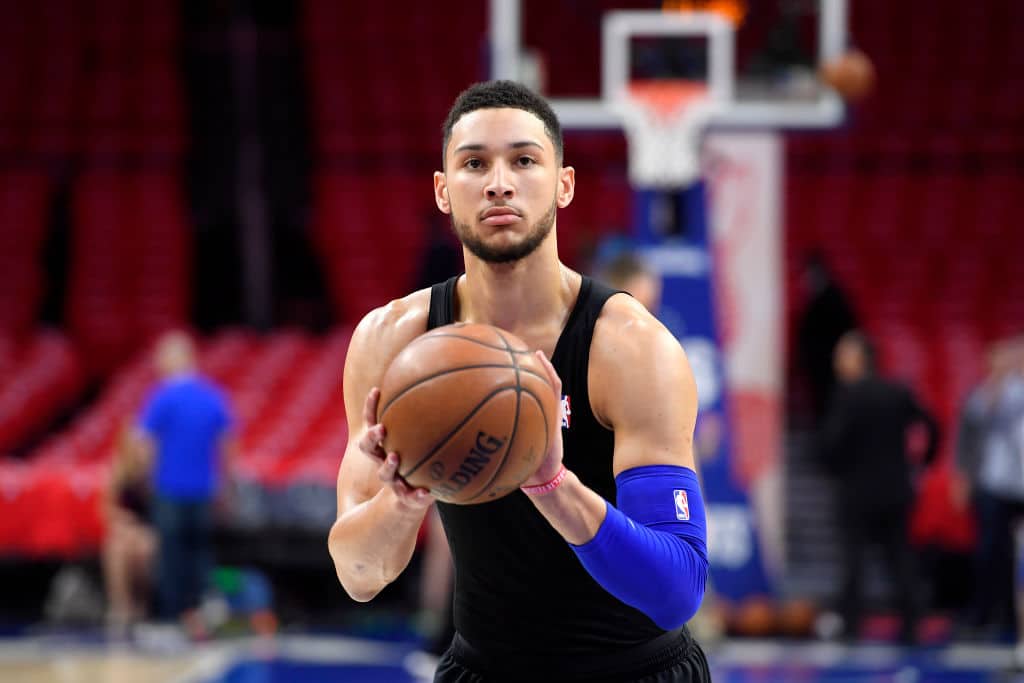 Ben Simmons is coming off a Rookie of the Year campaign, and now has sights set on making the NBA All-Star team next season.

The 22-year-old finished third in fan voting for Eastern Conference guards in 2017-18.

Simmons has made his jumpshot the focus of his offseason training.

“I wanna be an All-Star,” the reigning Rookie of the Year told foxsports.com.au.

Injury after injury in the Eastern Conference gave the Australian hope that he would eventually be voted in, but he was forced to be content with just headlining the Rising Stars Challenge.

“Those are the best players in the league,” Simmons continued. “I think setting myself up for little goals like that along the way just keeps me motivated, and it keeps my goals right there.”