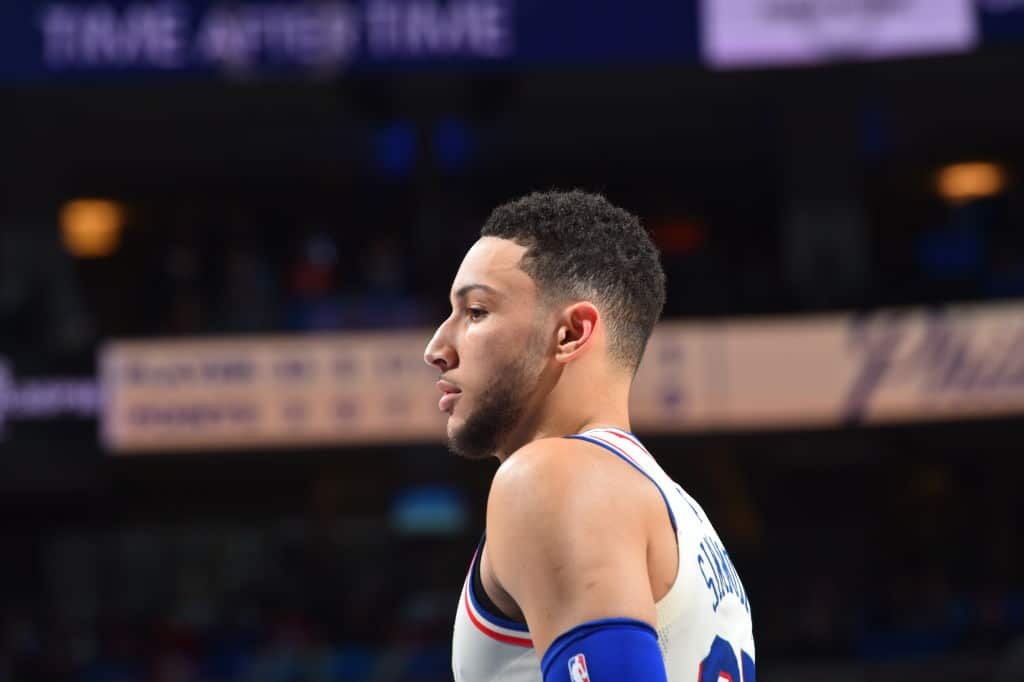 Ben Simmons is gunning for the Rookie of the Year award with Sixers teammates Joel Embiid and Dario Saric in mind.

Both Joel Embiid and Dario Saric were snubbed for Rookie of the Year last season.

Ben Simmons is out to avenge them this year.

“I feel like I’d kind of be winning it for Dario and Jo for their year,” he said.

This season, Simmons has the opportunity to bring the award back to the Sixers. His main competition is Jazz guard Donovan Mitchell. Both have been driving forces in their teams’ success this season. The Sixers (48-30) and Jazz (45-33) both currently hold the fourth seed in their conference.

“It would just mean a lot,” Simmons said of the award. “Just playing with these guys, I wouldn’t have got to the stage where I would be considered Rookie of the Year if it wasn’t for them. They make it easy for me.”