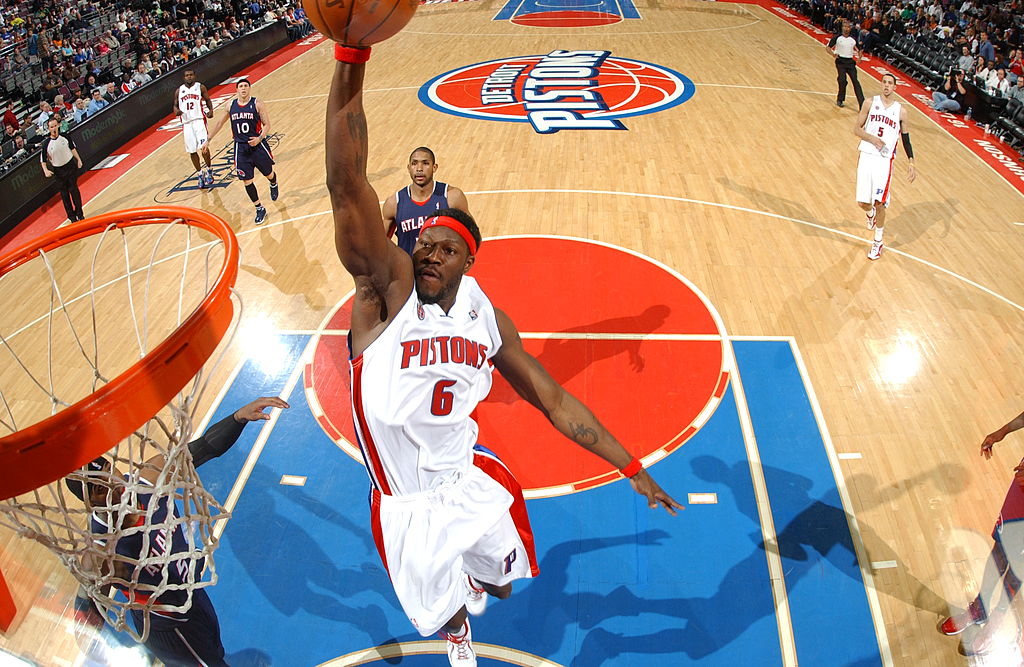 Ben Wallace was one of the most dominant defensive players of his era. Standing at only 6-foot-9, Wallace was a center who played much bigger than his height.

As first reported by Vince Goodwill of Yahoo Sports, Wallace will be inducted into the Naismith Memorial Hall of Fame as a member of the class of 2021. He will become the first undrafted player to ever Make it into the Hall of Fame.

Wallace was never known for his offense, showing just how impactful his defense was as he enters the Naismith Memorial Hall of Fame. In 1,088 career games, Wallace averaged 5.7 points, 9.6 rebounds, 1.3 steals and two blocks in 29.5 minutes per game.