The media loves to ask old-timers how they’d fare against today’s players, and the legends (competitive as ever, still) never seem to give an inch. Oscar Robertson tells the Miami Herald that his contemporaries from the 1960s and 1970s would wipe the floor with arguably the greatest basketball team ever assembled: “On the quality of play in today’s NBA: ‘I think the athletes have gotten better, but that doesn’t make you a better basketball player. The only play most teams run is the high pick with the center. Is that really basketball? There are no reverses, no backdoors, double-screens, weakside cuts from the strong side. They don’t have any of that anymore.’ On the celebrated 1992 Dream Team, which won gold at the Barcelona Olympics: ‘If we would have put myself and Jerry [West] in the backcourt, with Wilt [Chamberlain] and Bill [Russell] inside with Elgin Baylor, they never would have beat us. How could they?’” 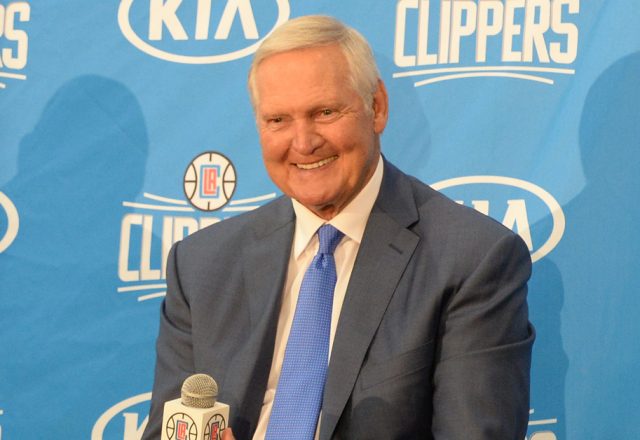