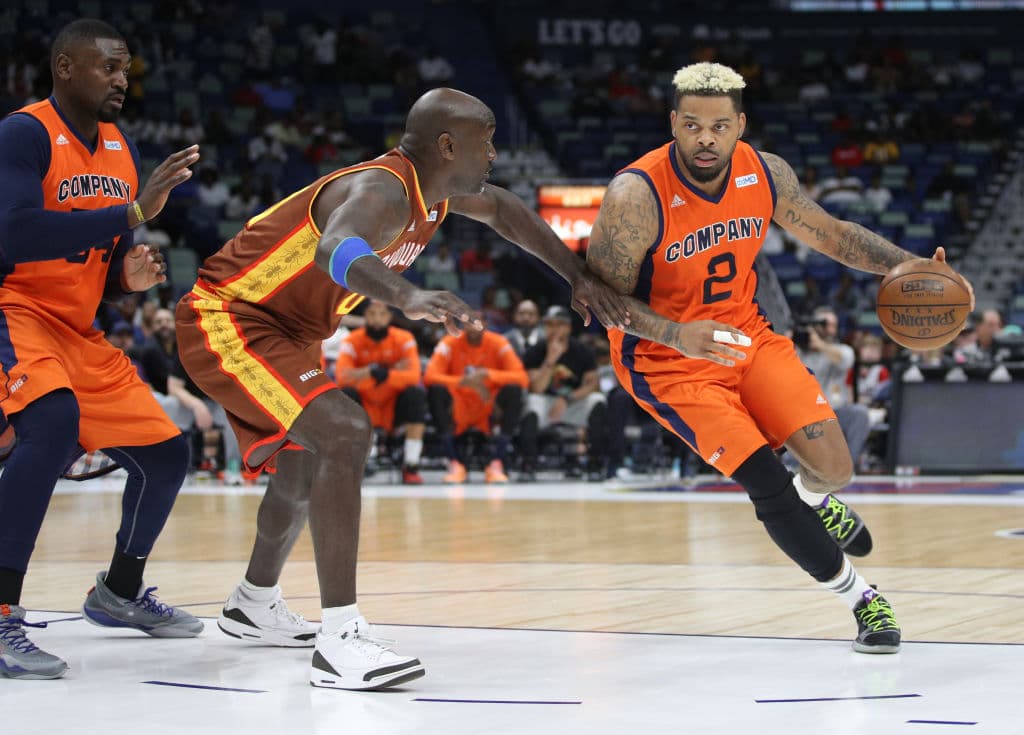 Update #1, 2:10pm: This story has been updated with details of the altercation that resulted in the death of Andre Emmett. The Dallas Police Department account described below was reported by USA Today.

Dallas-born international basketball star Andre Emmett has been shot and killed, Shams Charania of The Athletic reports. The 37-year-old wowed hoops fans as the leading scorer of the BIG3 squad 3’s Company as recently as this season.

Emmett played four seasons at Texas Tech prior to his selection in the second round of the 2004 NBA Draft. While he traveled the globe throughout his hoops career he did see action for two NBA squads across stints with the Grizzlies and Nets.

Most recently Emmett was seen tearing up the BIG3 where he scored 134 points in 2019, second only to Joe Johnson. Emmett won multiple player of the week honors.

A report from Scott Gleeson and Jeff Zilgett of USA Today reveals that Emmett was approached by unknown suspects while sitting in his vehicle outside of his Dallas residence.

According to the Dallas Police Department, Emmett ran from the suspects and was shot. He was spotted several hundred feet from his home by a passerby and was transfered to a hospital, where he died.

Per the USA Today report, witnesses told police they saw two suspects flee the scene after getting into a white Chrysler 300.